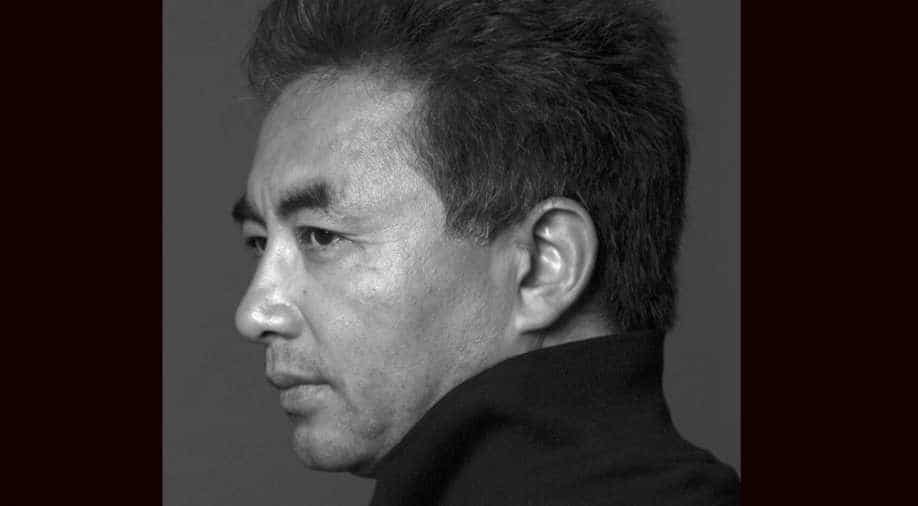 People with knowledge of the case believed police had not recognised the director and detained him after a dispute over luggage at the airport. Photograph:( Getty )

An award-winning Tibetan film director has been detained and suffered serious injury while in police custody, a Chinese film directors' guild said on Wednesday, sparking widespread condemnation in the Chinese film industry.

Pema Tseden, a renowned Tibetan filmmaker best known for the films "Tharlo" and "Old Dog", was detained at an airport in Western China on Saturday, the Film Directors' Guild of China said in a statement posted to its official microblog account. It was not immediately clear why.

He was badly hurt in the course of his detention, the statement added, and was then taken to hospital in the Western Chinese city of Xining on Monday. Police in Xining did not respond to repeated calls for comment and Pema Tseden could not be reached.

Pema Tseden is China's first director to make films entirely in the Tibetan language. His work has won many prizes at home and are not critical of Beijing's rule over Tibet.

Rights groups say China, which took control of Tibet in 1950, has tried to stamp out religious freedom and culture in the Himalayan region. China rejects the criticism, saying its rule has ended serfdom and brought development.

People with knowledge of the case told Reuters they believed police had not recognised the director and detained him after a dispute over luggage at the airport.

"(We) call on the relevant authorities to quickly respond to the association's concern, and make public the whole story of this incident, including the reason for police taking forceful measures," the guild said in a statement.

In May, there was a major public outcry after an environmentalist who had graduated from a prestigious Beijing university died in police custody.