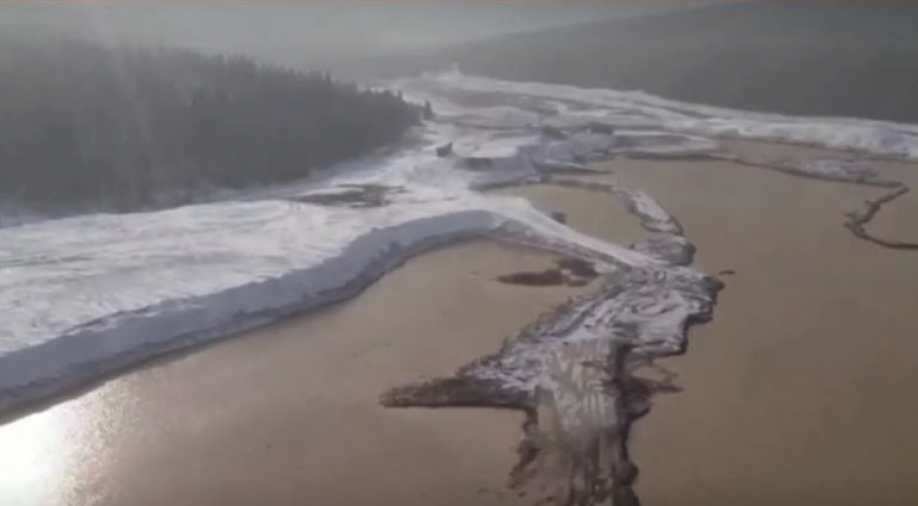 Three officials at a gold mine in Siberia where 15 people died after a dam collapsed were arrested on Sunday, the Russian authorities said.

Three officials at a gold mine in Siberia where 15 people died after a dam collapsed were arrested on Sunday, the Russian authorities said.

"The head of the gold mining company Sissim and the manager and foreman of the mining site have been arrested," the Investigative Committee, a powerful inquiry agency, said in a statement.

The three have been taken to Krasnoyarsk for questioning, it said.

In addition to the 15 deaths, six people were listed as missing on Saturday after the dam on the Seiba River burst and flooded cabins where workers were living.

The Investigative Committee said raids had been carried out on the company's premises.

"Violations committed during gold mining" were being considered as the lead cause of the accident, it said.

Officials said the dam had been built in breach of safety rules and claimed that the authorities were not even aware of its existence.

A search operation has been launched but bad weather has prevented the use of aviation, the Emergency Situations Ministry said.

The tragedy drew fresh attention to mining practices in Russia, which holds some of the largest gold reserves in the world.