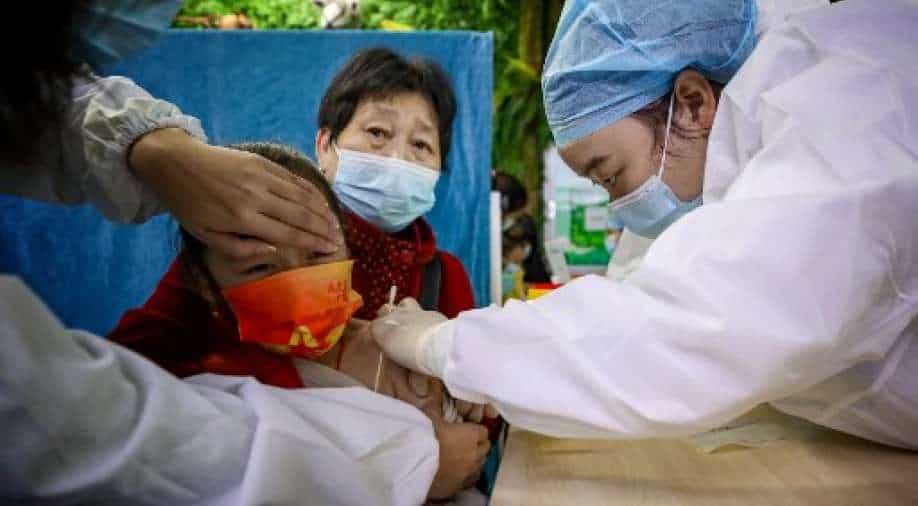 According to reports, thousands of students have been quarantined in China's Liaoning province after an outbreak of coronavirus as authorities reportedly moved people who had come in contact with them to hotels.

Reports claimed over 7,000 students have been isolated. Dalian region in China has been the hardest hit with the current virus outbreak as China's health agency reported new COVID-19 cases were detected.

Reports say people arriving from Dalian in nearby cities have also been quarantined as authorities continue to impose strict rules to fight the virus.

Authorities in Dalian earlier had closed schools and libraries while undertaking mass testing in a bid to combat the virus and later asked people not to leave homes unless necessary.

China has so far reported over 98,000 coronavirus cases since it first appeared in Wuhan city in 2019 while recording 4,636 fatalities.

The virus has hit several areas in the country including capital Beijing which last week had closed malls after outbreaks were reported. The authorities also moved to close areas in Beijing's s central districts which reported new coronavirus cases.

People inside the malls were reportedly not allowed to leave before being tested as authorities imposed strict clampdown measures as China continues to follow the "zero-COVID-19" strategy.

In the past few months, Chinese authorities have lockdown several towns after virus cases have been reported and restricted the movement of people and imposed restrictions on domestic air travel.