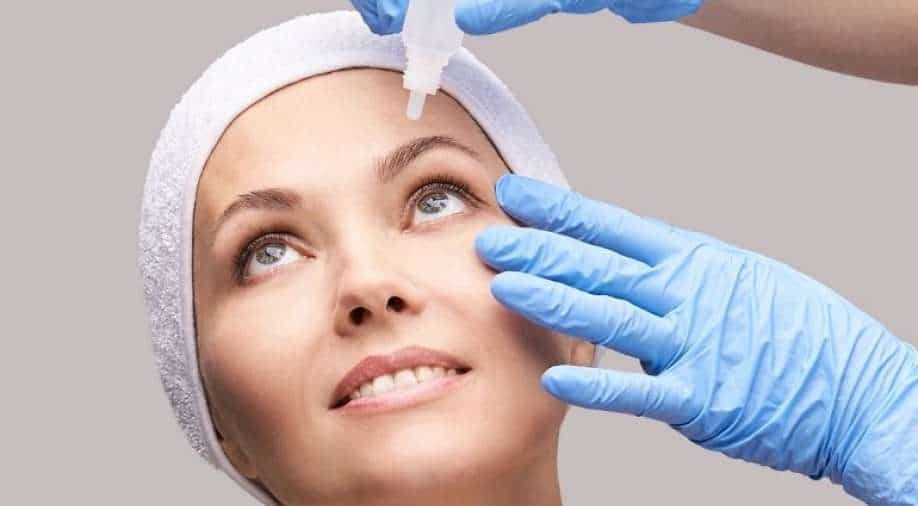 The FDA has approved eye drops to treat blurred near vision for the first time. These drops treat presbyopia, also known as age-related blurry vision.  Photograph:( Others )

Vuity drops are by no means a cure-all, and their maker warns against using them while driving at night or doing other activities that require low light

A recently-approved eye drop could change the lives of millions of Americans suffering from age-related blurry near vision.

The condition, mostly plagues those over-40, and the new drug just might provide a solution.

Also read | Study shows that away from human touch, tropical forests can regenerate in 20 years

According to a CBS News report, the new medicine takes effect within 15 minutes, with one drop on each eye providing sharper vision for about six to 10 hours.

Toni Wright, one of the 750 participants in the clinical trial, said she was pleased with the results.

"It's definitely a life changer."

Before the trial, Wright only saw clearly when she kept reading glasses everywhere: in her office, bathroom, kitchen, and car.

"I was in denial because to me that was a sign of growing older, you know, needing to wear glasses," she said.

In 2019, her doctor told her about a new eye drop that had the potential to temporarily correct her vision problems. According to the 54-year-old online retail consultant from Pennsylvania, she immediately noticed a difference.

"I would not need my readers as much, especially on the computer, where I would always need to have them on," she said.

The FDA has approved eye drops to treat blurred near vision for the first time. These drops treat presbyopia, also known as age-related blurry vision.

George Waring, the principal investigator for the trial, explains that the drug takes advantage of the eye's natural ability to reduce its pupil size. "Reducing the pupil size expands the depth of field or the depth of focus, and that allows you to focus at different ranges naturally," he said.

A Vuity spokesperson said the drug is most effective in people between the ages of 40 and 55 and costs about $80 for a 30-day supply.

During the three-month trial, headaches and red eyes were reported as side effects, according to the company. In addition, users may experience temporary difficulty adjusting focus between objects near and far.

"This is something that we anticipate will be well tolerated long term, but this will be evaluated and studied in a formal capacity," says Waring.

Vuity drops are by no means a cure-all, and their maker warns against using them while driving at night or doing other activities that require low light. These drops are for mild to intermediate cases and have less effectiveness after the age of 65 due to ageing of the eyes. 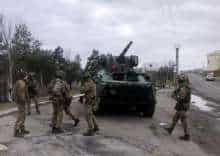