Study shows that away from human touch, tropical forests can regenerate in 20 years 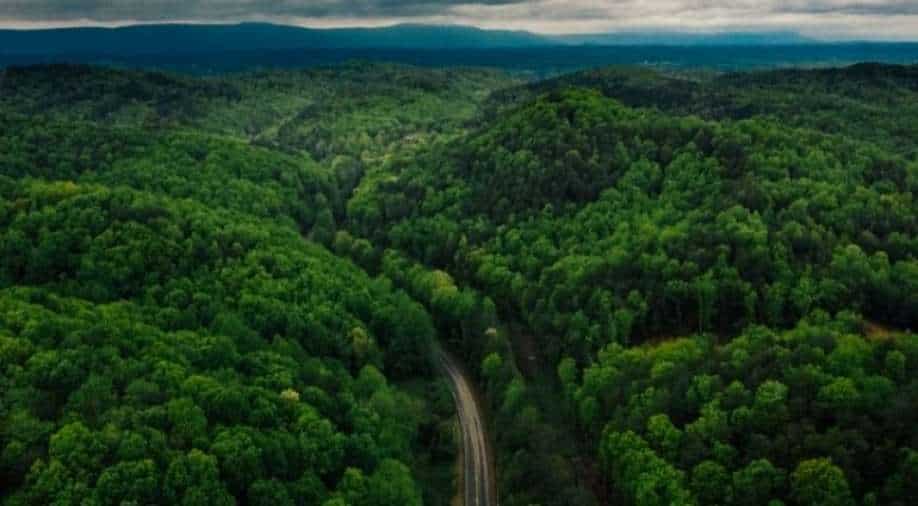 Scientists have now discovered that tropical forests have the potential to regrow almost fully if left untouched by humans for about 20 years. This can happen because of a natural process known as 'secondary succession' in which old forest flora and fauna encourage the growth of new trees. Photograph:( Others )

When given time and space to recover, nature can bounce back quickly. A new study suggests that tropical forests in the absence of human touch can bounce back, regrow pretty rapidly.

Scientists have now discovered that tropical forests have the potential to regrow almost fully if left untouched by humans for about 20 years. This can happen because of a natural process known as "secondary succession" in which old forest flora and fauna encourage the growth of new trees.

There just might still be time to reverse the damage done by us humans through catastrophic climate change over the past few decades. Published in Science, these new findings may be useful in mitigating the effects of climate breakdown and offer actionable advice on what to do next.

Oftentimes, natural regeneration is ignored in favour of tree planting, but according to Lourens Poorter, lead author of the paper, it produces better results than restoration planting.

Poorter says that the method is superior to planting new trees when it comes to biodiversity, climate change mitigation and recovering nutrients. In summary, it is not necessary to plant more trees when nature already does it.

More than 90 researchers from around the world participated in this study to analyse how tropical forests regrow. Researchers reviewed data from three continents, 77 sites, and 2,275 plots of land in North America and Western Africa. After that, 12 specific criteria were evaluated, such as soil, plant function, ecosystem structure and biodiversity, among others.

Using a technique called chronosequencing to model this data, they were able to infer long-term trends in forest recovery, which they would have otherwise had to wait for more than 100 years to see in the real world.

In particular, the researchers investigated what happens to tropical forest land that has been used for agriculture or farming but abandoned after a couple of seasons. An old forest portion, which includes some fertile soil, any remaining trees, seed banks, and possibly replanted stumps, provided a nourishing and interconnected ecosystem for the new forest to grow.

According to the researchers, different aspects of the land take, respectively, more or less time to return to the state of the "old forest" before it was used. It takes on average 10 years for soil to recover to its previous state. It takes 60 years to regenerate plant communities and animals, and 120 years to regenerate overall biomass, their calculations suggest.

The good news is that tropical forests can regain roughly 78 per cent of their old-growth status in just 20 years.

Poorter urged people to value secondary forests and allow them to regrow in areas where they can. Many of the promises made to restore forests across the world by planting trees have been proven to be unreal. According to Poorter, 30-50 per cent of those trees die and only a few species are able to mimic the natural biodiversity of forests.

Use natural regeneration whenever possible and plant or restore actively when necessary. The approach is case-by-case, depending on the local conditions as well as the needs of the local residents residing in these landscapes, concluded Poorter.