'Third tower was also brought down on 9/11': The conspiracy theories and importance of Tower Seven 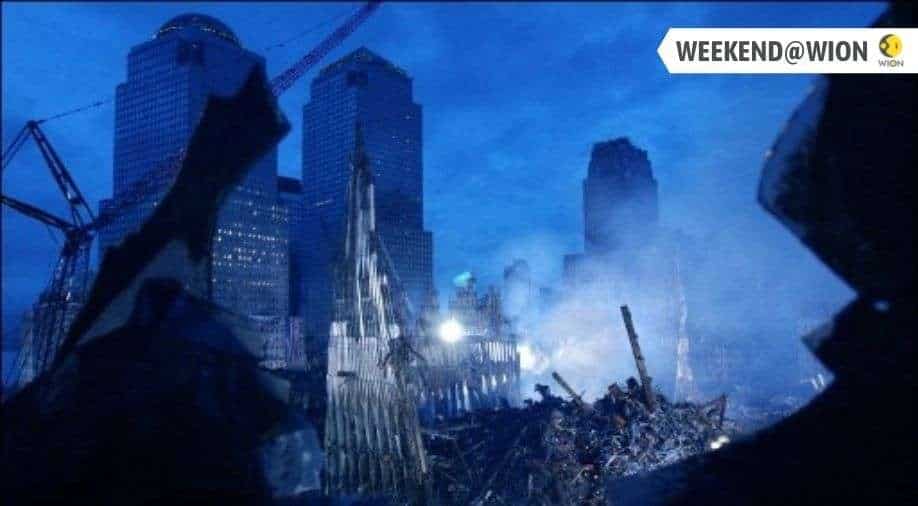 The report found that fires that followed the impact of debris from the fall of the North Tower caused the collapse of WTC 7, however, delayed and insignificant information led to several mysteries and conspiracy theories.

The bright and sunny morning of September 11, 2011, descended into chaos and one of the darkest days in the history of the United States of America when unprecedented terrorist attacks shocked the nation.

The al Qaeda terrorists hijacked jetliners and smashed them into New York's iconic World Trade Center, killing 2,753 people. A third plane hit the Pentagon, killing 184. The fourth hijacked plane was crashed into a field in Shanksville, Pennsylvania that killed 40 more.

A plane flying from Boston to Los Angeles with 92 people on board, including five hijackers, was crashed into the North Tower of the World Trade Center at 8:46am (local time). An hour and 42 minutes after the impact, the North Tower collapsed, releasing a huge cloud of dust and smoke.

At 9:03am (local time), another plane with 65 people on board — including five hijackers — hit the South Tower, sparking a massive explosion and collapsed 56 minutes later.

ALSO READ | 9/11 attacks and a money trail: How terrorists planned the devastating attacks 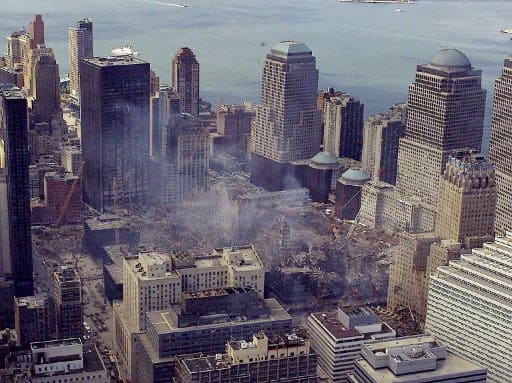 The collapse of Tower Seven

Besides the twin towers, a 47-storey third tower, known as Tower Seven, was also collapsed after seven hours on the same day. The 9/11 Commission Report didn't reveal much about Tower Seven but an offcial report by National Institute of Standards and Technology (NIST) was published in 2008 that examined the collapse of World Trade Center Building 7, federal building and fire safety investigation of the World Trade Center disaster.

The report found that fires that followed the impact of debris from the fall of the North Tower caused the collapse of WTC 7, however, delayed and insignificant information led to several mysteries and conspiracy theories.

The then published reports had claimed that building fires were growing and spreading throughout the multiple floors, which became the ultimate reason for the collapse of the buildings.

Before the official investigative report was published, some conspiracy theorists argued that the third tower was "brought down" in a controlled demolition as it was not hit by a plane. Some theorists continue to argue even after the government refuted the claims constantly.

Conspiracy theorists raised some striking questions like why the 9/11 Commission Report, which was issued on July 22, 2004, didn't reveal much about Tower Seven, why the tonnes of steel from the skyscraper was taken away to be melted down.

The building was utterly important due to the presence of the Secret Service, the CIA, the Department of Defense and the Office of Emergency Management, which was supposed to coordinate any response to terrorist attacks.

Even after 20 years since the deadly attacks, some conspiracies continue to contest the government claims but so far, no concrete evidence has been provided to support them and theories remain... mere theories.