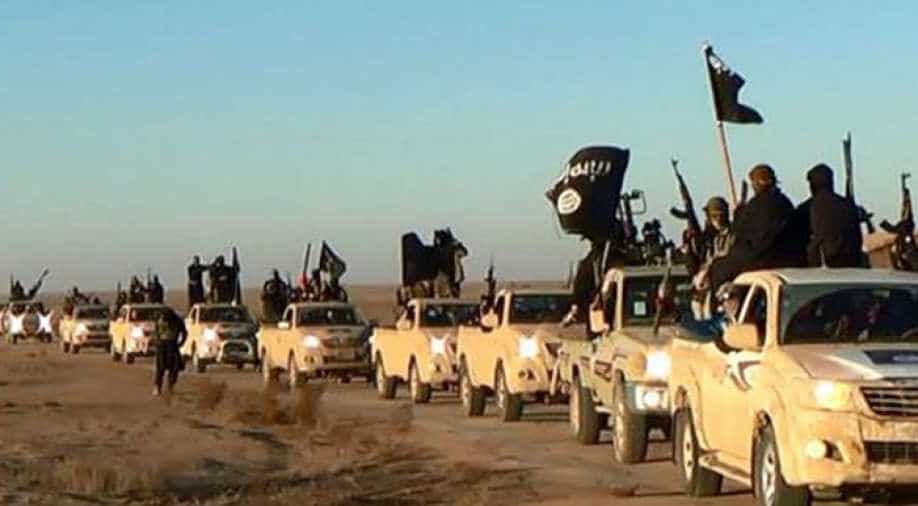 The 2019 Global Terrorism Index Report is out according to which terrorism-related deaths have fallen for the fourth consecutive year after peaking in 2014.

About 98 countries have shown improvement this year, making it the highest number of countries to record a year-on-year improvement since 2004.

The global economic impact of terrorism has also decreased by 38 per cent in 2018.

Deaths in Europe have fallen by 70 per cent, with Western Europe recording its lowest number of incidents since 2012.

While this data represents constructive progress, the report also signals towards some alarming facts.

South Asia has had the highest impact from terrorism since 2002.

The number of deaths by far-right terrorism has increased by 52 per cent in 2018 and the trends continuing this year.

According to the report, the attacks by the Taliban were deadlier than those committed by any other group in 2018. Due to which, Taliban overtook ISII or Islamic state of Iraq and the levant to become the deadliest terrorist group in the world.

It is worth noting, the Taliban is responsible for most terror-related deaths in Afghanistan and hence, it has overtaken Iraq to become the worst affected in 2018.

Iraq had held the position since 2004, but it has shown the most improvement this year.

The third most affected country is Nigeria followed by Syria, Pakistan and Somalia.

India has been ranked 7th in the countries suffering the most deaths from terrorism in 2018.

Yemen, Philippines and the Democratic Republic of the Congo are also among the top 10 worst-hit nations.

Meanwhile, Britain has been named the worst affected country among the European Nations.

North Korea, The Gambia, Oman, Guinea-Bissau and Belarus are among the least-affected nations, according to the index.

The annual Global Terrorism Index, now in its seventh year, is developed by the Institute for Economics and Peace and provides the most comprehensive resource on global terrorist trends.