Communist Party of India (Maoist) sixth most dangerous terrorist organisation in the world: US report 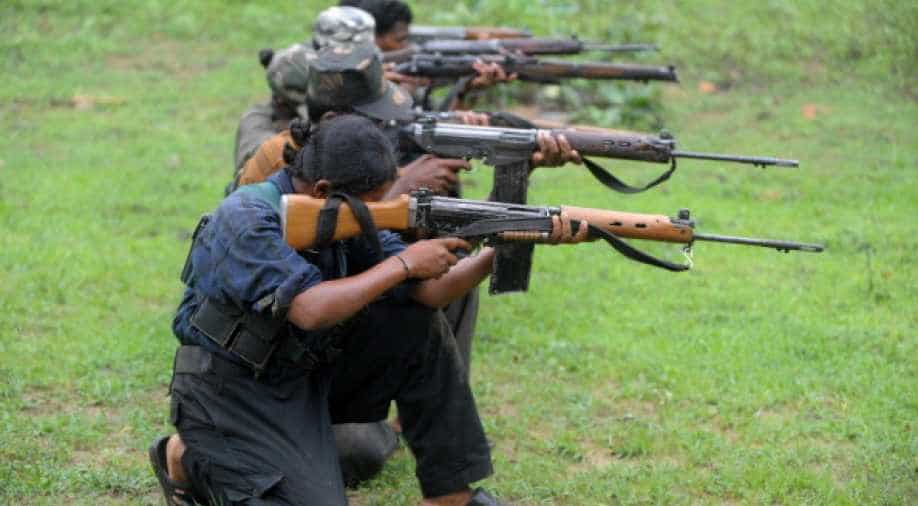 The US State Department has blamed the Communist Party of India (Maoist) for the killing of 311 people last year in 177 terror incidents.

A US State Department report has described the Communist Party of India (Maoist) as the world’s sixth deadliest terror organisation while ranking India as the fourth-worst terrorism-hit country, where 57% terrorist incidents last year were reported from Jammu and Kashmir (J&K).

In its Country Report on Terrorism 2018 released on Friday, the State Department has blamed Communist Party of India (Maoist) for the killing of 311 people last year in 177 terror incidents even as the Union home ministry data shows there were 240 deaths in 833 violent incidents involving the group in 2018.

The report has ranked India as the fourth most terror-hit country globally after Afghanistan, Syria and Iraq. It noted that “weaknesses in intelligence and information sharing negatively impacted state and central law enforcement agencies” in countering terror in India.

The report noted that the rapid response capabilities of India’s counter-terrorism unit National Security Guard (NSG) is limited due to its smaller size.

“Despite its rigorous training, NSG’s rapid response capability is somewhat limited, due in part to its small staff relative to India’s large size and the NSG’s limited independent logistics capacity,” said the report.