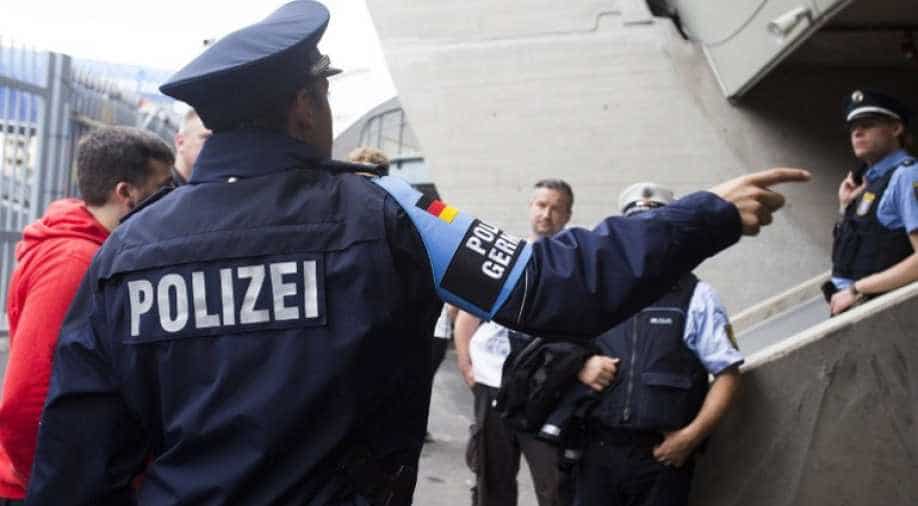 Prosecutors say two teenagers have been arrested in Germany on suspicion that they were planning an Islamic extremist attack.

State prosecutors in Karlsruhe said the two Germans, ages 15 and 17, were arrested yesterday. Prosecutors said the two were suspected of trying to procure firearms for a possible attack on an unidentified public facility in the Aschaffenburg area, south-east of Frankfurt.

Prosecutors said today there was no evidence the suspects would have been able to carry out their plan, but they were arrested on suspicion of conspiring to commit an attack.

Police said they'll now investigate how serious the plan was and added that there are indications the two are mentally ill.