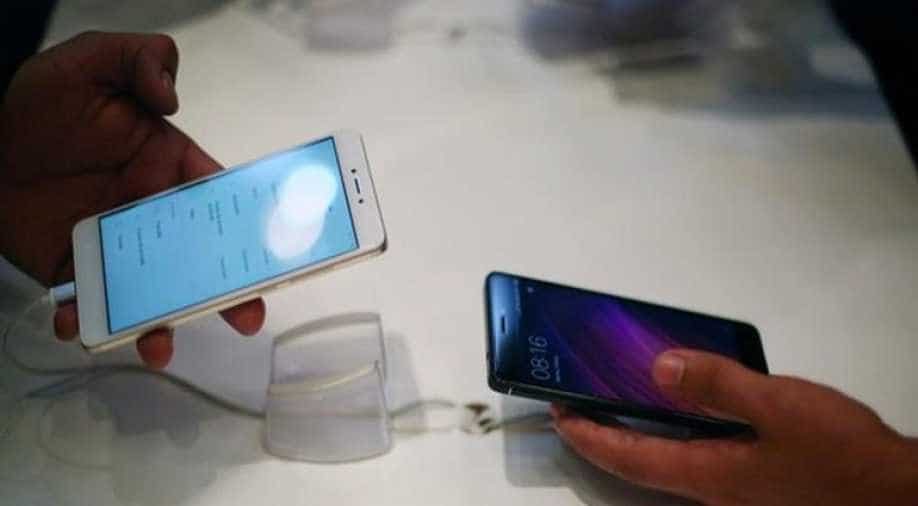 What makes this special is that these phones are the ones that can be used with gloves on, which makes it a great utility for healthcare workers.

The Galaxy Cover 4s phones are designed to be stronger and to be used in extreme conditions.

A statement released by Samsung claimed that NHS had ordered over 20,000 phones which shall be supplied on a not-for-profit basis.

The portals are helpful to health workers because the calls are not disrupted even as people move across he room, facilitating communication during work.

Facebook is set to deliver the tech to hospitals across Essex, London, Manchester, Newcastle and Surrey.

Additionally, the NHS will be allowed to retain the kit for free even once the crisis is over.

Other companies have also stepped up efforts to help during the crisis. Microsoft has allowed the free usage of its Teams software for British medical workers.