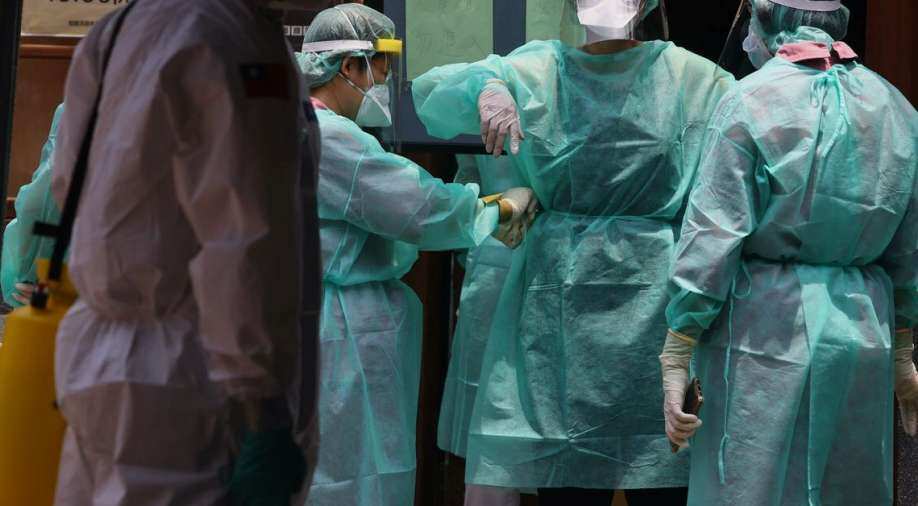 Taiwan’s centre for disease control, on Saturday, reported 82 domestic cases. Out of this, 63 were found at the Taoyuan factory in the first round of testing

Taiwan is reporting a surge in Covid cases just ahead of the Lunar New Year. The region has reported several clusters as the Omicron variant of coronavirus is leading a new wave.

Taiwan’s centre for disease control, on Saturday, reported 82 domestic cases. Out of this, 63 were found at the Taoyuan factory in the first round of testing. Health and welfare minister Chen Shih-Chung said that most of those who are sick are migrant workers.

In recent weeks there have been reports of the authorities responding to clusters in Taoyuan connected to the international airport. There have also been reports of cases in the southern city of Kaohsiung.

Taiwan, in early December, detected the first case of the Omicron variant. It was detected in three people who arrived from abroad.

Taiwan ramped up its vaccination drive during last year with 62 per cent of the population fully vaccinated in a country of 23.41 million.

Taiwan's Central Epidemic Command Center (CECC) had announced citizens who had earlier taken both doses of the vaccine five months ago are now eligible for the booster dose in order to stop chances of community transmission.

CECC added that vaccine immunity reduces over time amid the threat of new variants. The command centre said frontline health workers including those over 65 were at high risk and should take the booster dose.