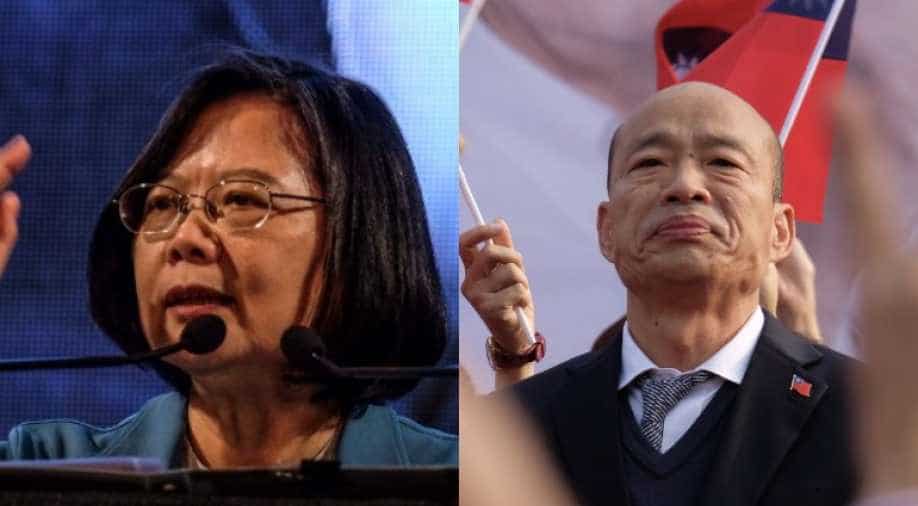 China considers Taiwan as part of its territory which can be taken by force if required.

On Saturday, people in Taiwan will cast their vote in the much-anticipated presidential elections. The incumbent president Tsai Ing-wen will seek re-election and his main challenger will be China-friendly Han Kuo-yu.

More than 19.3 million people will be eligible for the polls, out of which 3.1 million are below 30 years old, and 1.81 million will cast their first vote on Saturday, as per official figures. 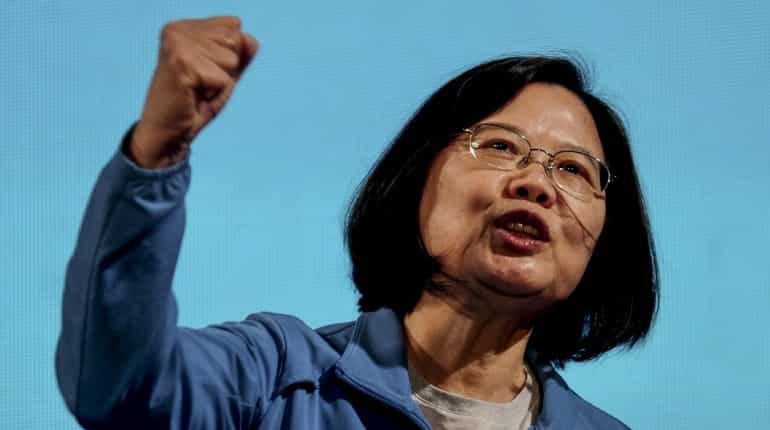 China considers Taiwan as part of its territory which can be taken by force if required.

Tsai is seen as the frontrunner in the upcoming elections and youngsters are likely to back him due to her progressive leanings and suspicion to Chinese activities. 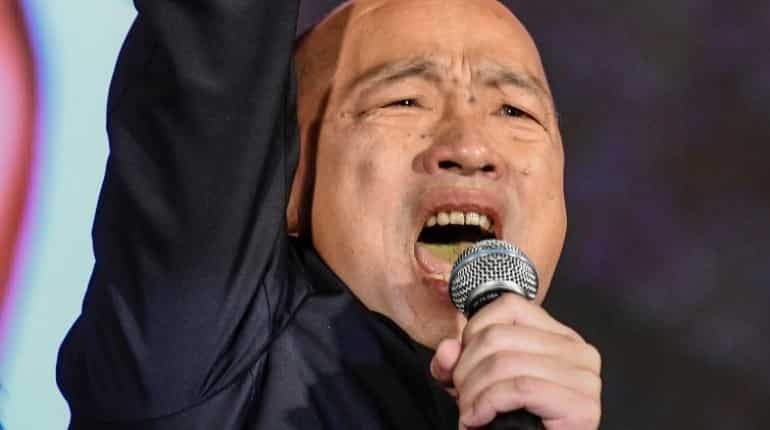 Taiwan became the first country in Asia to legalise same-sex marriage in 2019 after Tsai's Democratic Progressive Party (DPP) gave a green signal to it.

DPP views itself as a party that protects democratic values against Beijing's authoritarianism.

Han is the leader of Kuomintang Party who is in favour of closer ties with China. He also made a high-profile visit to China and Hong Kong in March last year and reitarated his commitment to "one China".

"Every Taiwan leader needs to find a balance between the US and China, but with Han, he has completely shifted towards China," said Aaron Yin, one of the leaders of a protest movement that held a massive rally against presidential contender.

The 62-year-old has become a divisive figure in Taiwanese politics since his reappearance from 2017 and his skills to electrify crowds helped him win mayorship of Kaohsiung in late 2018.

Han accuses DPP of imperilling Taiwan's long-term future by provoking Beijing. Han has portrayed the image of a common man in order to connect to grassroots voters and endorsed nicknames such as "bald guy".