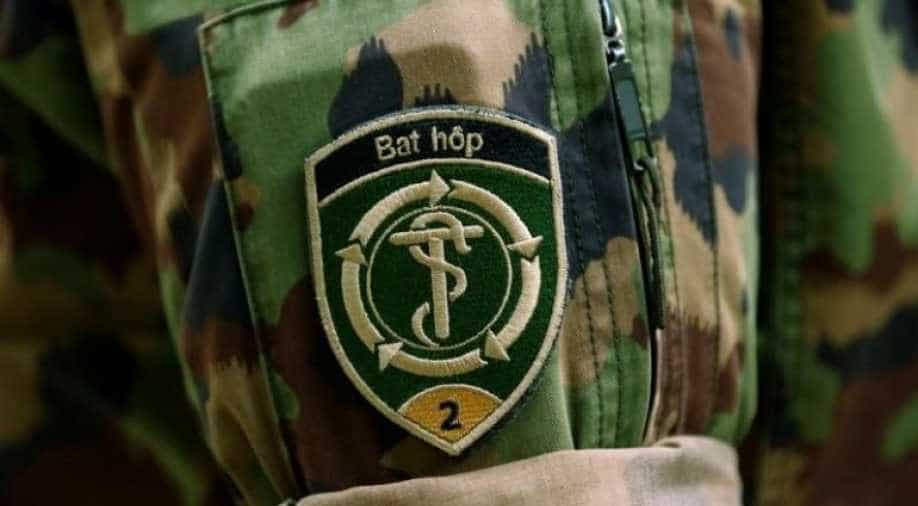 Switzerland has arrested four people on suspicions of links with the Jihadist organisations Al-Qaeda and the Islamic State (IS) group.

The four suspects, three men and one woman, were arrested while the authorities were conducting sear operations in the canton of Fribourg in western Switzerland.

Out of the four, three are from Kosovo and one is from Macedonia. None of them have been identified in the public by the authorities yet.

The attorney general's office, or MPC, said that due to the high risk of collusion, "the house searches and arrests were all carried out simultaneously."

The four suspects were arrested on the charges of defying the law which prohibits locals from establishing any ties with both Al-Qaeda and IS and related organisations, as well as supporting or being members of a criminal organisation.

The news broke out after the four suspects had already been questions, and two of them — the 28-year-old Kosovar woman and the 29-year-old Macedonian man — had been released. However, a 26-year-old Kosovar man and a 29-year old Swiss-Kosovar dual national are still in custody of the authorities.