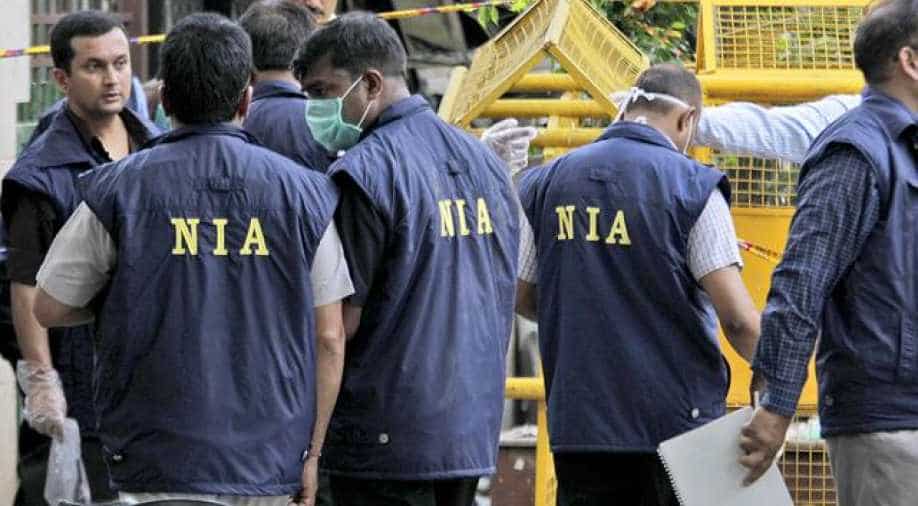 This is the tenth such arrest within a week in connection with the ongoing investigation to uncover the Al-Qaeda network existing in West Bengal and other states.

The statement released by NIA revealed that the operatives were planning to attack vital installations in India and aiming to kill innocent people. “The group was planning to undertake terrorist attacks at vital installations in India with an aim to kill innocent people and strike terror in their minds. Accordingly, NIA registered a case No. RC-31/2020/NIA/DLI on 11.09.2020, and initiated investigation,” read the statement.

Large quantity of incriminating materials including digital devices, documents, jihadi literature, sharp weapons, country-made firearms, a locally fabricated body armour, articles and literature used for making home-made explosive devices have been seized from their possession according to the officials of NIA.

According to the preliminary investigation conducted by NIA, these individuals were radicalised by Pakistan-based Al-Qaeda terrorists on social media and were motivated to undertake attacks at multiple places including the National Capital Region.

Those arrested from Kerala have been identified as - Murshid Hasan, Iyakub Biswas and Mosaraf Hossen.