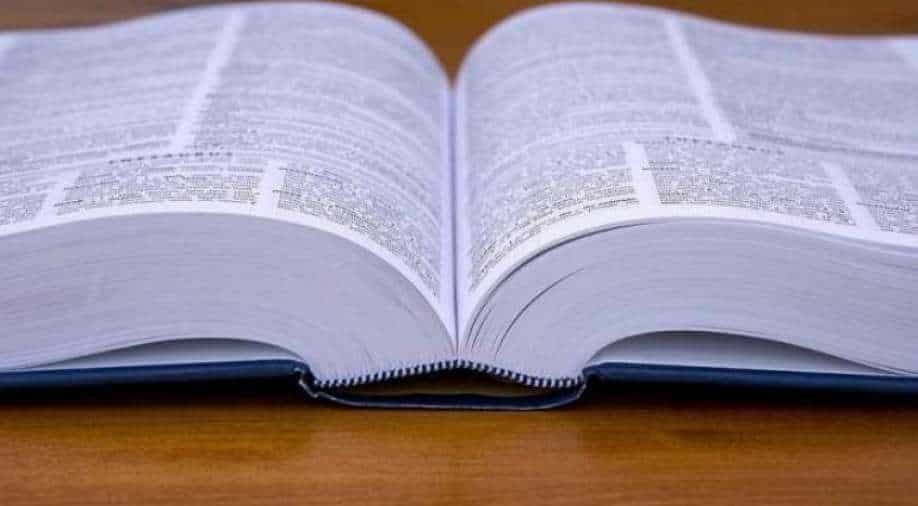 First surfaced in the mid-1800s, Dictionary.com chooses ‘allyship’ as ‘word of the year’ for 2021. This old noun, which has been made new, was added just last month

First surfaced in the mid-1800s, Dictionary.com chooses ‘allyship’ as ‘word of the year’ for 2021. This old noun, which has been made new, was added just last month, said John Kelly, associate director, content and education, Dictionary.com.

Dictionary.com, which has over 70 million monthly users, took the unusual step of anointing a word, which was added recently.

“It might be a surprising choice for some. In the past few decades, the term has evolved to take on a more nuanced and specific meaning. It is continuing to evolve and we saw that in many ways,” Kelly said.

As per the site, allyship means the role of a person, who advocates for inclusion of a “marginalised or politicised group” in solidarity but not as a member, and the more traditional relationship of “persons, groups or nations associating and cooperating with one another for a common cause or purpose”.

“This year, we saw a lot of businesses and organisations very prominently, publicly, beginning efforts to promote diversity, equity and inclusion. Allyship is tied to that. In the classroom, there is a flashpoint around the term ‘critical race theory’. Allyship connects with this as well,” Kelly said.