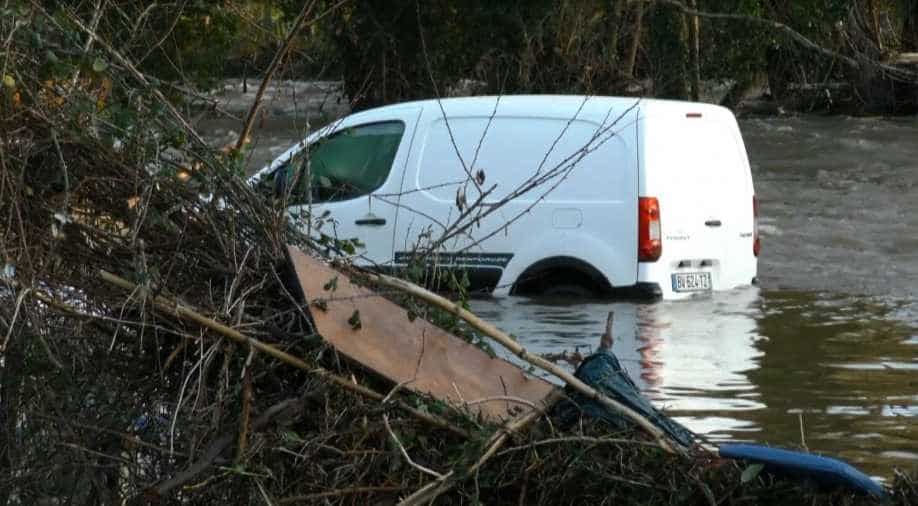 The storm is currently causing chaos across Spain, Portugal, and southern France

A storm across Spain, Portugal, and France has killed seven people. More violent winds are expected.

On Saturday, a 32-year-old South Korean woman was killed a day after being struck on the head by debris from a building in Madrid.

The building in question had cleared inspection back in 2015 "but weather like this, with heavy rain and wind, causes these fateful cases," Enrique Lopez told reporters.

Additionally, emergency services in the southwestern region of Andalusia said a 68-year-old Dutchman who went missing while windsurfing in rough weather in Huelva province Friday had drowned.

With these two recent deaths, the toll has increased to seven. The storm is currently causing chaos across Spain, Portugal, and southern France.

Out of the seven dead, five were killed in Spain and two in Portugal. In the latter country, extreme weather has interrupted train services between Lisbon, the capital and Porto.

In Spain, Storm Fabien has already brought winds of 170 kilometres per hour in Galicia.

The National Weather Office in Spain has put out a red alert, especially in the coast of Galicia, due to potential strong winds and high waves.

France's weather office placed 14 regions in the southwest of the country on orange alert Saturday expecting winds of up to 140 kilometres an hour on the coast.

Officials on the French Mediterranean island of Corsica said all the island's airports would be closed Sunday because of the approaching storm. Ferry services to the mainline have already been suspended.