Ready for Brexit trade deal but not 'at any price': European Union 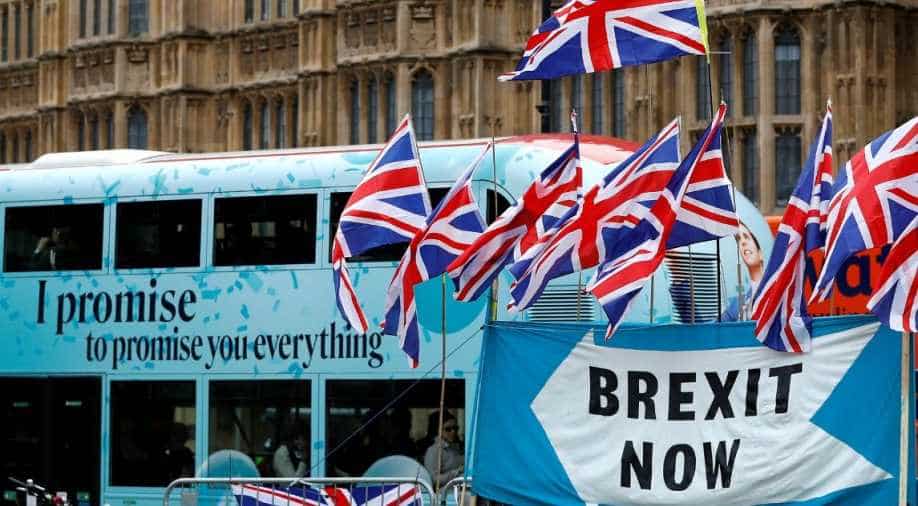 The EU leaders are holding a summit to discuss the aftermath of the UK vote and Britain's planned departure from the bloc on January 31.

The European Union on Friday said that Brexit is ready for the trade deal with Britain but not at "any price", hours after Boris Johnson secured a sweeping victory in UK general election.

Speaking at the EU summit, Council President Charles Michel also stressed that the bloc would insist that Britain respect European norms to win the deal.

"There is no question of concluding a deal at any price," said Michel, who coordinates EU summits, after the talks.

"Negotiations are over when the results are balanced and guarantee respect for the different concerns," the former Belgian premier said.

"We have a way of doing things based on experience, transparency and maintaining unity" in the EU, he added.

"My point is very clear, we are ready. We have decided what are our priorities," Michel said, adding, "I hope we will have loyal negotiations, good negotiations."

The EU leaders are holding a summit to discuss the aftermath of the UK vote and Britain's planned departure from the bloc on January 31.

"The time frame ahead of us is very challenging," von der Leyen said.

After more than three years of political wrangling over Britain's divorce from the European Union, Johnson vowed in his victory speech to "put an end to all that nonsense" and "get Brexit done on time by January 31, no ifs, no buts".

The potential ratification next month of the EU-UK divorce deal will complete the first stage of the Brexit process, but both sides still need to thrash out a new trade and security agreement.

Meanwhile, Germany Chancellor Angela Merkel warned that Britain would be an economic "competitor at our door" after it leaves the European Union.