Step up your purchases of US goods: US Chamber of Commerce tells Beijing 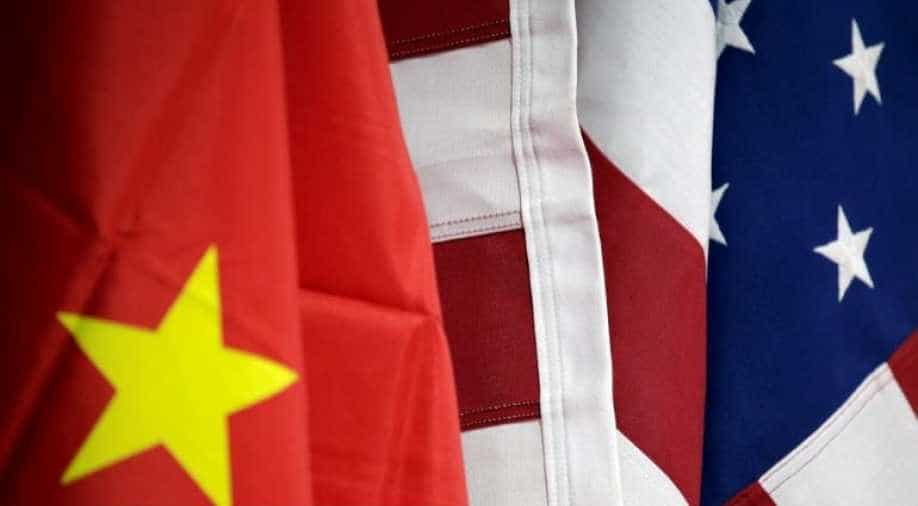 US Chamber of Commerce Photograph:( Reuters )

The recent spat between the two countries has raised an alarm for existing trade deal, under which China agreed to buy $200 billion more in U.S. goods and services over two years.

The US Chamber of Commerce has asked Beijing to step up its purchases of US goods and services as agreed under a Phase 1 trade deal, despite delays caused by the coronavirus.

The Chamber also emphasised the importance of functional US-China ties amid the pandemic, and the ongoing verbal spat between the two countries.

Also watch| WION Dispatch: 'No formal plans to mediate between India and China', says US

Talking about the hiccups caused due to the pandemic, the Chamber stressed that the there is still hope, and has urged the two countries to initiate regular talks on implementation of purchases, intellectual property reforms and other issues covered by the trade deal.

“Implementation is critical. COVID-19 has unquestionably slowed progress for both governments, and it will be critical for the pace of implementation of purchases to accelerate markedly," it said in a statement after a virtual meeting of top US and Chinese business leaders.

The meeting was a regular first annual meeting out of the two that is convened each year by the Chamber and the China Center for International Economic Exchanges, a Beijing-based think tank. The meeting focused on the Phase 1 trade deal that took effect in February, and supply chain challenges.

Also read| China has no intention to interfere in US election

The recent spat between the two countries has raised an alarm for existing trade deal, under which China agreed to buy $200 billion more in U.S. goods and services over two years.

The Chamber has urged both economies to work in peace as China’s 1.4 billion consumers represent the fastest growing market for US companies, and US-origin companies also face challenges doing business with China.