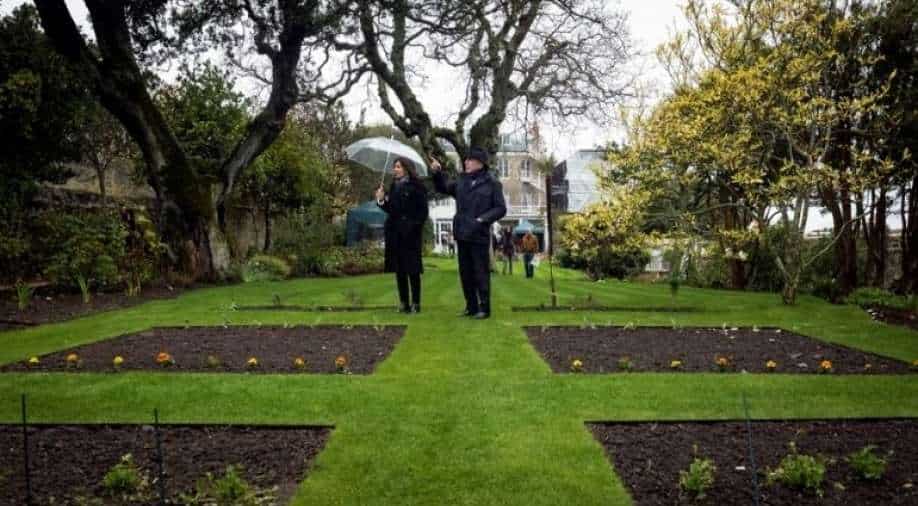 Contrary to earlier beliefs, even a short duration of time outdoors has positive effects on health and cognitive performance

It turns out that if you get out for fresh air on a regular basis, both your mind and body will benefit.

During the COVID-19 epidemic, strolls were a common pastime. This habit has been found to have a positive impact on both, our general wellbeing and our brain structure, according to the neuroscientific study.

Also read | Carbon monoxide can be used to protect organs during transplant: Study

A team of researchers from the Max Planck Institute of Human Development and the Medical Center Hamburg-Eppendorf (UKE) led this longitudinal study which was published in the World Journal of Biological Psychiatry.

Until now, there was an assumption that the environment affected us only over a longer period of time. However, the study showed that even short stays outdoors are beneficial to the brain.

As part of the research, six middle-aged, healthy city dwellers were examined over a period of six months.

Magnetic resonance imaging (MRI) was used to take 280 scans of their brains. During the study, participants were asked to report on their own behaviour during the past 24 hours and, specifically, on the amount of time they spent outside before imaging.

The participants' fluid intake and intake of caffeine-containing beverages were also asked to see if these variables altered the association between time spent outside and their brains. Duration of time spent in the sunshine was also asked so as to account for seasonal differences.

Planning and regulating actions are some of the functions of this part of the cortex i.e. cognitive controls. There is also evidence that many psychiatric disorders are associated with a loss of grey matter in the prefrontal cortex.

Time spent outside had a positive effect on brain structure even when the other factors that could also explain it were held constant.

To examine the influence of physical activity, free time, sunshine duration, and fluid intake on the results, statistical calculations were conducted. The calculations showed that time spent outdoors affected the brain positively regardless of the other factors.

"Our results show that our brain structure and mood improve when we spend time outdoors. This most likely also affects concentration, working memory, and the psyche as a whole. We are investigating this in an ongoing study." said Simone Kuhn, head of the Lise Meitner Group for Environmental Neuroscience at the Max Planck Institute for Human Development and lead author of the study.