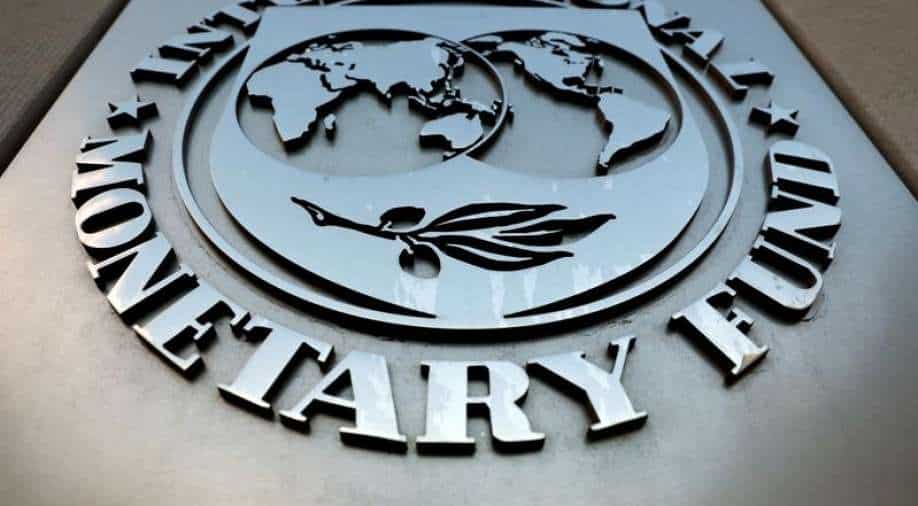 Poorest families have been hit particularly hard, and the damage to education could last for years, IMF said

The coronavirus pandemic has worsened long-standing inequalities around the world, which left unaddressed could undermine economic stability and lead to unrest, the IMF warned on Thursday.

Poorest families have been hit particularly hard, and the damage to education could last for years, the International Monetary Fund said in a report released ahead of next week's Spring meetings.

The findings show that the warnings fund economists sounded last year have come to pass.

"Covid-19 has exposed and exacerbated preexisting inequalities in incomes and access to basic public services, such as health care and vaccination, both within and across countries," the report said.

"Disruptions to education threaten social mobility by leaving long-lasting effects on children and youth, especially those from poorer households."

Increasing reliance on digital work and schooling worsen the impact, making it harder for low-skilled workers to find jobs.

"Against this backdrop, societies may experience rising polarization, erosion of trust in government, or social unrest," the IMF said.

The report — released a day after US President Joe Biden proposed raising corporate taxes to pay for a massive infrastructure and jobs program — called for raising some taxes and improving tax collection to provide revenue for an improved social safety net.

Authors David Amaglobeli, Vitor Gaspar, and Paolo Mauro in a blog post called for governments to "give everyone a fair shot at prosperity," by improving access to health care, vaccinations, education and good jobs.

They suggested countries could rely more on property and inheritance taxes, increase the tax rate for the wealthiest earners, and eliminate loopholes as well as "modernizing corporate income taxation."

Using these funds for key social programs can have "a powerful effect" at a time when "up to six million children in emerging market and developing economies could drop out of school in 2021, with lifelong adverse consequences."

"If governments increased spending on education by one percent of GDP, for example, they could reduce the gap in enrollment rates between the richest and the poorest families by almost one-third," the authors said.