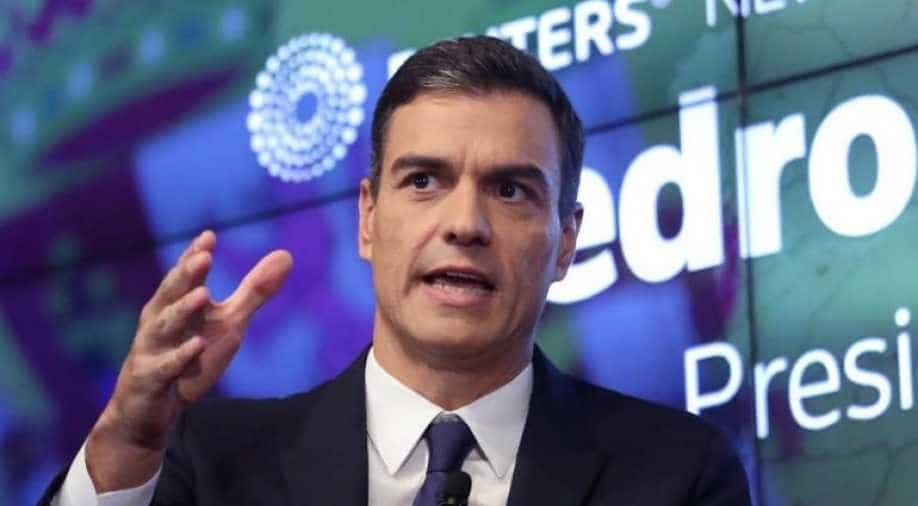 This will be the fourth two-week extension of the lockdown in Spain.

Spain which has been one of the worst-hit countries by coronavirus in Europe has after a long and intense lockdown finally relaxed some restrictions and allowed its citizens, mainly healthy young adults, to step out and take a walk. All this was allowed in specific time slots and with some rules on social distancing.

However, as the situation is still grim and the country fears a second wave, Spanish Prime Minister Pedro Sanchez is seeking parliamentary votes to extend a state of emergency for two more weeks.

Pedro, in his parliamentary speech on Wednesday, expressed concern over lifting the lockdown by calling it a "total, unpardonable mistake".

The country, like several others in Europe has been badly hit economically due to the pandemic and lockdowns. However, the Spanish Prime Minister is not in favour of putting the economy above the health of the citizens.

He has garnered support from the regional Basque nationalist party PNV and the centre-right Ciudadanos party, who have agreed to back the plan of extending the lockdown. The opposition has not been extended their support for this decision, yet.

The economy shrunk by its biggest amount on record, 5.2%, in the first three months of 2020 due to the impact of the crisis. The government predicts the tourism-dependent economy could shrink as much as 9.2% this year.

The football players of Barcelona football club are also set to return to their practices after proper check-ups, according to reports.

The daily death toll of Spain due to coronavirus has decreased to 244, which is much less than what the toll was back in early April.