Comedian in court for blowing nose on national flag 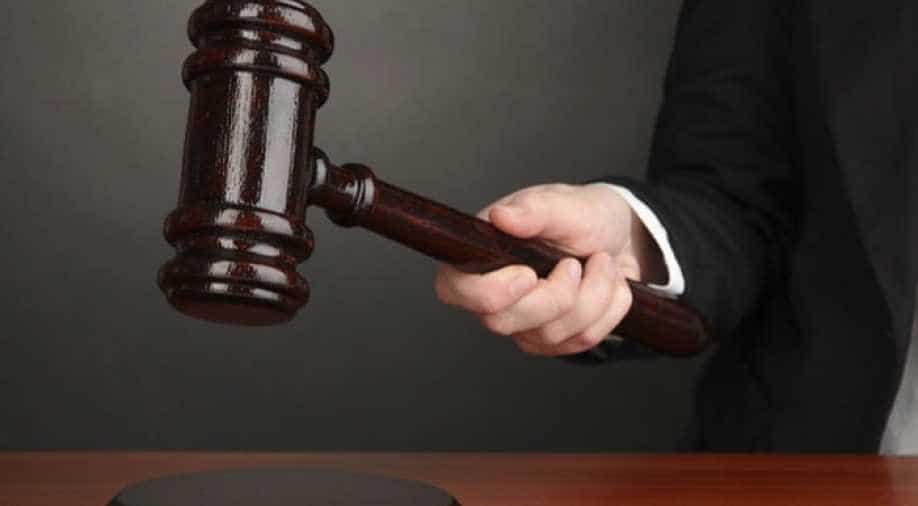 A police union made an official complaint after Dani Mateo's television sketch on October 31, denouncing an 'affront to Spain (and) its symbols.'

A Spanish comedian appeared in court on Monday for having blown his nose on the national flag in a television sketch, the latest case to raise fears for freedom of expression in the country.

"As a citizen of this country, I'm worried because we're bringing a clown before a judge for having done his job," Dani Mateo told reporters after appearing before a judge probing his case in Madrid.

"That worries me a lot for the image it gives of my country and my flag."

A police union made an official complaint after his sketch on October 31, denouncing an "affront to Spain (and) its symbols."

The sketch, broadcast on popular satirical television show El Intermedio, saw Mateo sneeze and blow his nose on the Spanish flag, before ironically apologising profusely, saying he hadn't wanted to "offend the Spanish, the king or the Chinese who sell these rags."

In a subsequent tweet, the Guardia Civil police force retorted that the flag "symbolises the union of a people."

"Respect it. Not doing so isn't humour, it's gratuitously offending those who are proud of it and those who gave their life and efforts for the values of peace and freedom that it represents."

The latest case is just one of a string of cases of artists being probed or jailed in Spain which have raised concerns about freedom of expression.

Several Twitter users and rappers have been tried for glorifying terrorism or insulting the king for comments or lyrics.

Rapper Valtonyc this year fled to Belgium to avoid a three-and-a-half-year jail sentence for glorifying terrorism, insulting the king and issuing threats in his lyrics.

In September, actor Willy Toledo was questioned by a judge over a July 2017 Facebook message in which he defended three women charged with blasphemy for staging a mock-religious procession wielding a giant vagina.

In profane language, Toledo expressed contempt in his post for God and the Virgin Mary, and was himself accused of blasphemy.

Amnesty International said the legal actions amount to "repression" of freedom of expression.