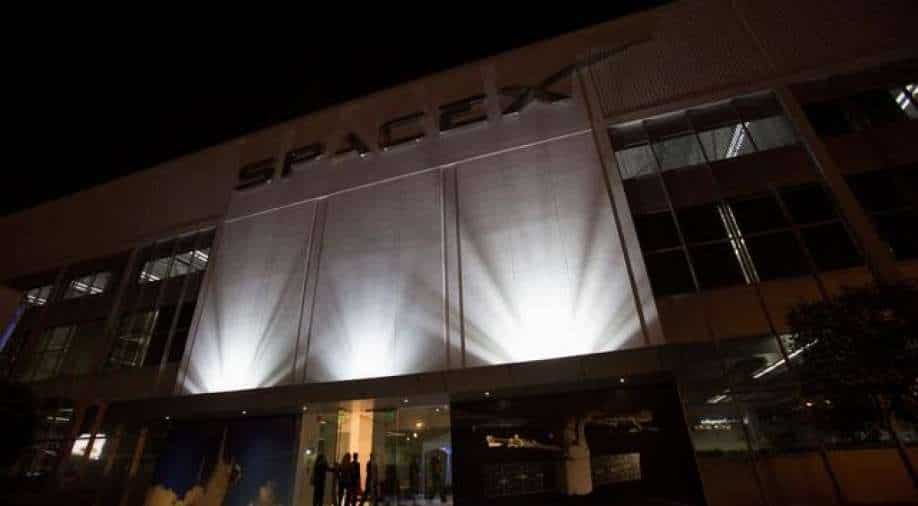 SpaceX will continue beta testing its satellite-based broadband service Starlink into next year, the company said late Tuesday, indicating commercial service would not likely be offered in 2020 as previously planned.

Musk has said the Starlink service will be a crucial source of funding for his broader plans, like developing the super heavy-lift Starship rocket to fly paying customers to the moon and eventually trying to colonize Mars.

"At our current pace, we expect to expand our beta in a notable way very early next year, in the late January - February timeframe," SpaceX engineer Kate Tice said during a livestream on Tuesday, before launching the company`s 16th batch of Starlink satellites.

A SpaceX spokesman did not respond to a request for comment.

SpaceX in October invited hundreds of people in rural states like Washington, Wisconsin and Idaho to partake in its "Better Than Nothing Beta" trial, opening the door to those who signed up to buy and test the company`s $499 setup kit and pay $99 per-month for internet service.

In filings with the U.S. Federal Communications Commission, the company had anticipated offering commercial service by the end of 2020, then "rapidly expand to near global coverage of the populated world in 2021."

In November, SpaceX got approval from Canadian authorities to start beta testing Starlink in the country, enabling a "fairly wide public beta" in southern Canada.