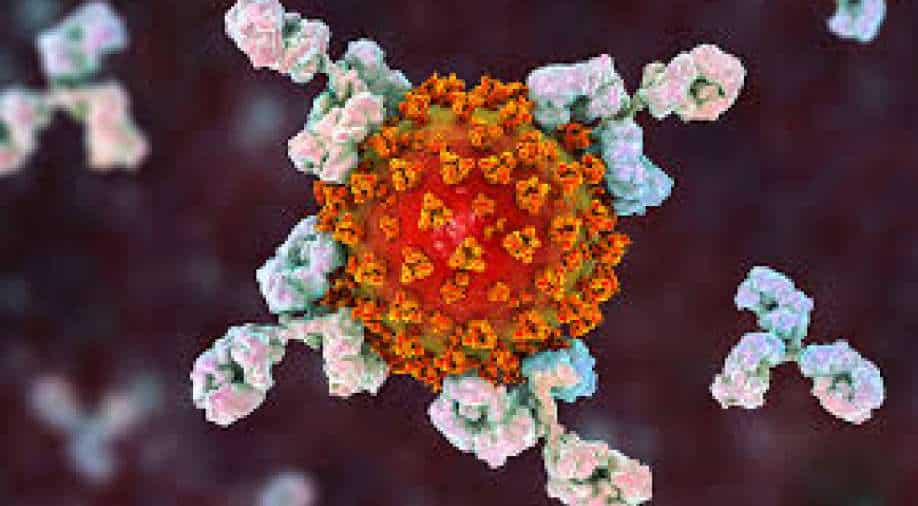 According to reports, the new coronavirus strain is now spreading around 50 per cent quicker than the original one.

According to South African epidemiologist professor Salim Abdool Karim, co-chair of the health ministry's scientific committee, the new coronavirus variant identified in the country is more contagious than earlier versions.

However, Karim said there is no evidence to suggest it is "more severe".

"The current data suggest the new variant is not more severe and the published convalescent serum studies suggest that natural antibodies are less effective," Karim said.

However, Alex Sigal, virologist at the Africa health research institute, said: "In general we have reasons to be concerned because it seems the virus has found a way to escape from previous antibodies."

"The world has underestimated this virus. This virus can evolve it can adapt," Sigal added.

The new variant was identified in late December last year since then it has the been the main cause of surge across various countries in Europe, Asia and South America.

According to reports, the new strain is now spreading around 50 per cent quicker than the original one. South Africa has recorded over 1.3 million coronavirus cases along with 37,105 deaths.

In Europe, 25 countries, including Russia, have recorded cases of the strain first discovered in the UK dubbed "VOC 202012/01".