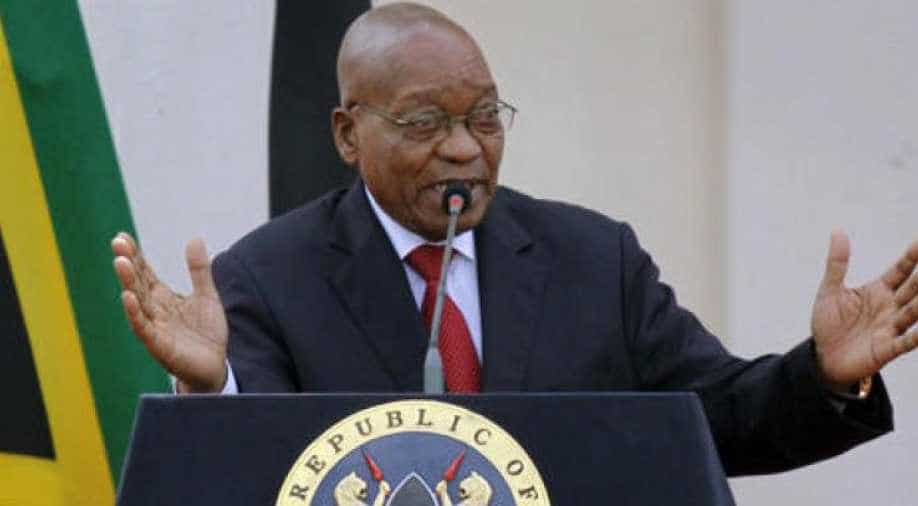 If Zuma does not comply, the court has instructed the police minister and the national police commissioner to lawfully ensure that he is taken into custody within three days

In the next two days, South Africa's former President Jacob Zuma has been ordered to hand himself to the police to start his 15 months jail time. However, in a last-ditch effort to stay out of jail, Zuma has made an urgent application to the Constitutional Court to rescind and reconsider its decision to send him to prison.

In an affidavit filed to the Concourt on Friday, Zuma said the country's highest court should re-examine its ruling and take into account his unstable health.

It has been reported that Zuma's legal team has also indicated to the state that the former president will urgently seek to stay the implementation of the order for his arrest and committal in the KwaZulu-Natal High Court in Pietermaritzburg.

On Tuesday, the Constitutional Court found that Zuma was in contempt of court and sentenced him to 15 months in prison.

The court had ruled that Zuma had five days to report to either the Johannesburg Central police station or the Nkandla police station. If Zuma does not comply, the court has instructed the police minister and the national police commissioner to lawfully ensure that he is taken into custody within three days.

On Friday, the Constitutional Court confirmed that the former president would serve his sentence at Westville Correctional Centre in KwaZulu-Natal. Acting Chief Justice Sisi Khampepe signed a warrant of committal for former Zuma on June 30.

The Zuma foundation on Friday tweeted that "President Zuma will definitely address the nation this weekend."

Since the apex court ruling, Zuma supporters, mainly Mkhonto We Sizwe military veterans have vowed to protect the former President. In its media briefing on Friday, MKMVA Spokesperson warmed of Zuma is arrested there will be unrest in the country.

Meanwhile, the ANC National Executive Committee, which was scheduled to meet this weekend, has been postponed.

"In arriving at this decision the national officials were mindful of the situation developing in KwaZulu-Natal and the need for ANC to give clear and principled leadership to ensure the maintenance of the rule of law and to avoid any violence, injury, or loss of life," the statement from the party read.