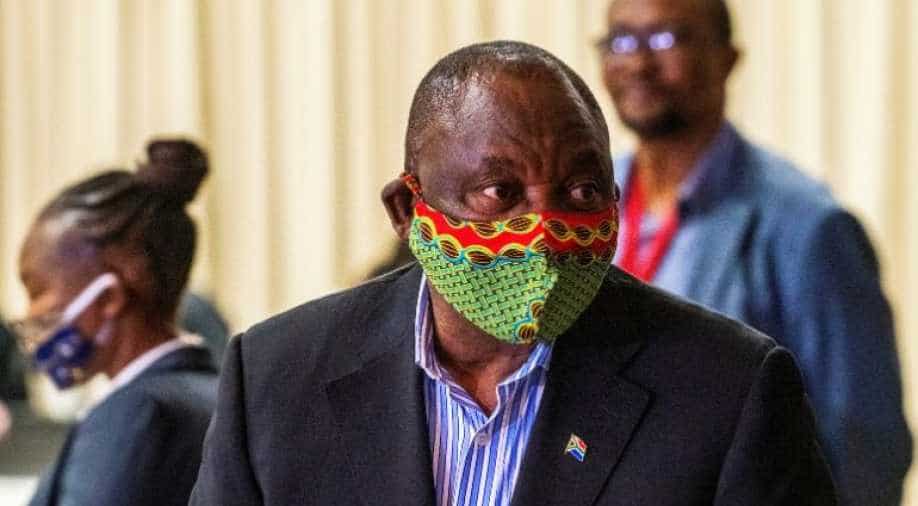 South African President Cyril Ramaphosa has announced an amendment to the Electricity Regulation Act that will make it easier for independent power providers to generate power. The government will amend schedule two of the act to raise the exemption threshold from 1 megawatt to 100 megawatts.

Ramaphosa is making an announcement as part of the government's effort to achieve a swift and lasting economic recovery. This announcement also comes at a time when the country is facing continuous load shedding.

"We are a country that is blessed with tremendous resources and resourcefulness. We have a bright future ahead of us. Today’s announcement takes us one significant step further towards that future," Ramaphosa said.

Under the new amendment, power producers will still have to go through an official process.

"Generation projects will still need to obtain permits, a grid connection permit, to ensure that they meet all the requirements for grid compliance. This will ensure that we are able to bring online as much new capacity as possible without compromising the integrity and stability of our energy system," the President said.

Ramaphosa added that the government has the task of building a new economy in the wake of a global pandemic, and of placing our country on a strong footing for the next decade and beyond.

"This reform is expected to unlock significant investment in new generation capacity in the short and medium term, enabling companies to build their own generation facilities to supply their energy needs," he said.

The country’s power utility, Eskom was on stage 3 load-shedding on Thursday, dropping 3,000MW of demand from the grid to avoid it being overloaded.