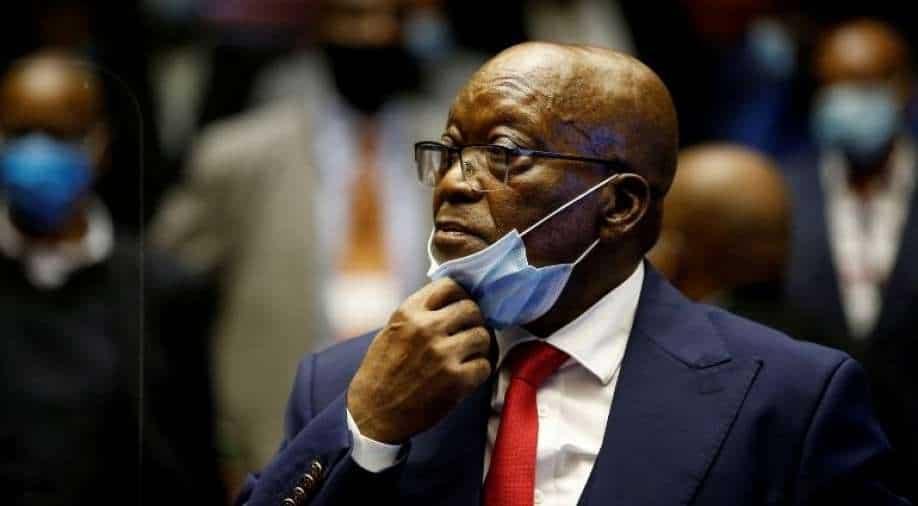 Zuma failed to appear at a corruption inquiry led by Deputy Chief Justice Raymond Zondo in February, prompting the inquiry's lawyers to ask the Constitutional Court to seek an order for his imprisonment

The former president's foundation on Wednesday released a strong-worded statement denouncing Judge Kampepe’s judgment as “judicially emotional and angry and not consistent” with the constitution.

It also stated that Zuma “has never believed he is above the law or the constitution and he has always insisted that he must be treated like every other citizen, and his rights to equal protection of the laws must be respected and protected.”

The foundation also said they were still studying the judgment and discussing with the lawyers to get legal advise on options available to their patron, Jacob Zuma. It did not, however, give any details on whether or not the former President will hand himself to the police.

Further, the foundation accuses the constitutional court of not acting independently and bias.

"At a bare minimum. ..the courts must act independently and without bias, with unremitting fidelity to the law, and must be seen doing so. That did not happen in the constitutional court," the statement read.

“Finally, the principle of equality before the law was clearly violated, and the Zondo Commission was given an advantage in a case that was adjudicated by Deputy Chief Justice Raymond Zondo’s colleagues, whom he supervises,” the foundation added.

On Tuesday, Judge Kampepe in her ruling gave former President five days to hand himself over to the Nkandla police. It remains to be seen if he will comply with the order.

Zuma failed to appear at a corruption inquiry led by Deputy Chief Justice Raymond Zondo in February, prompting the inquiry's lawyers to ask the Constitutional Court to seek an order for his imprisonment.