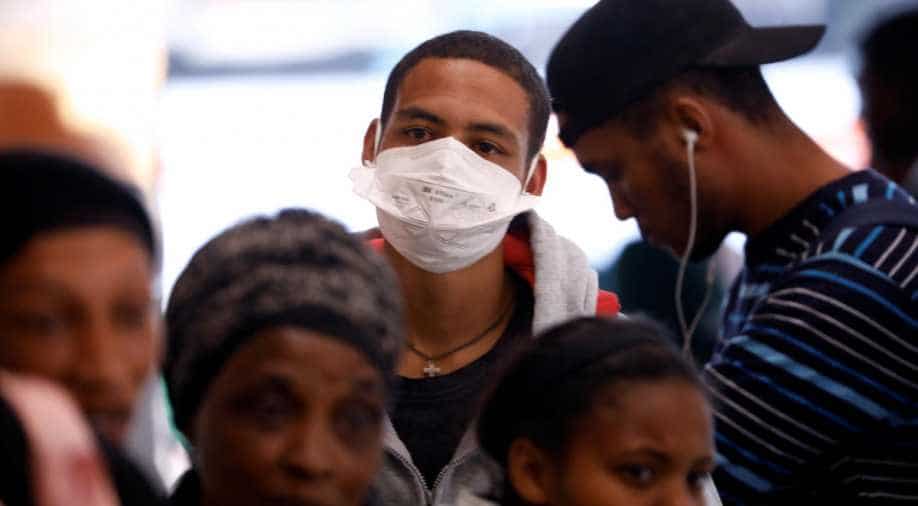 As of Wednesday, the country reported 2,759 new cases, taking the total positive cases to over 1.6 million and total deaths to 54,968.

Reports say Health Minister Zweli Mkhize has warned the provinces that the country is in the third wave of COVID-19.

"Kindly note that COVID-19 positive cases are rising rapidly. For all intents and purposes, we are in the third wave even if not fitting in the technical definition. The numbers will no longer go down other than if we start intensive containment measure," the minister was quoted as saying in reports to his communication to provinces.

Experts had earlier warned that during the winter season, new cases were expected to rise.

Earlier in the week, the Network for Genomic Surveillance in South Africa (NGS-SA) confirmed that two variants of concern, other than the B.1.351 already dominating in the country, have been detected.

Some of the country’s top scientists have warned that the COVID-19 strain detected in South Africa could spread fast.