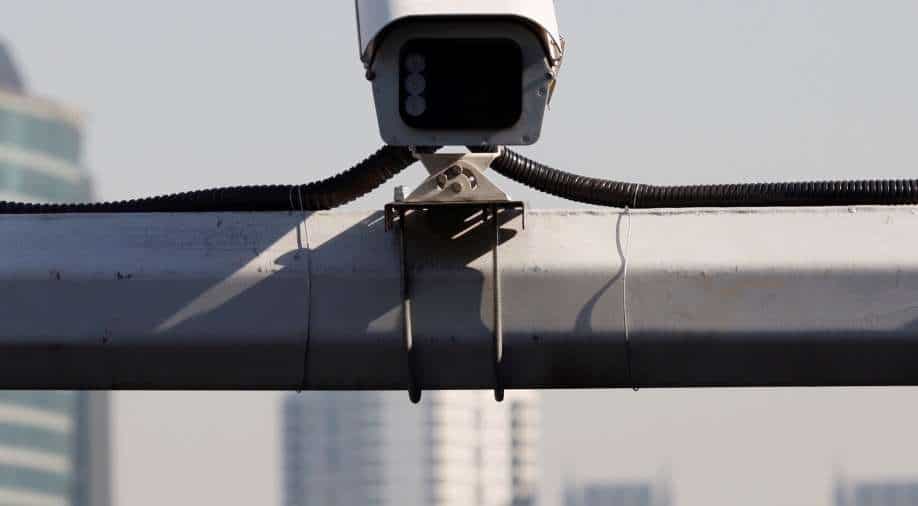 China is trying to build, what is being dubbed as one of the world's most sophisticated surveillance technology. Security officials in the Henan province of China have authorised a surveillance system through which they aim at tracking journalists and international students and various other "suspicious people," reveals a report by Reuters. A near-200 page tender document on Henan's provincial government website highlights plans for a system that can compile individual files on people of interest.

This will be done using 3,000 facial recognition cameras that connect to various national and regional databases.

A contract worth $782,000 was awarded to Chinese tech company Neusoft.

The company was asked to complete creating this system within two months of signing the contract, says a report by Reuters citing separate documents published on Henan's government procurement website showed.

US-based surveillance research firm IPVM had closely tracked the network's expansion and was the first to identify the Henan document. It revealed that the tender specified journalists as "surveillance targets" and provided a blueprint to quickly locate them and hamper their working.

The tender document specifies that the cameras should be created in a way that they are able to build create an accurate file for individuals who have their faces covered by masks or glasses. Also, those who are targeted must be easily searchable on the database by uploading a picture.

"Suspicious persons must be tailed and controlled, dynamic research analyses and risk assessments made, and the journalists dealt with according to their category," the tender states.

The document from the Henan Public Security department does not provide any reason as to why it wants to track journalists or international students. Another category of people it said it wants to track "women from neighbouring countries that are illegal residents."

Public access to the tender document has been disabled.

"While the PRC has a documented history of detaining and punishing journalists for doing their jobs, this document illustrates the first known instance of the PRC building custom security technology to streamline state suppression of journalists," said IPVM'S Head of Operations Donald Maye.

As of now, the Henan provincial government and police have not responded to the request for comments.