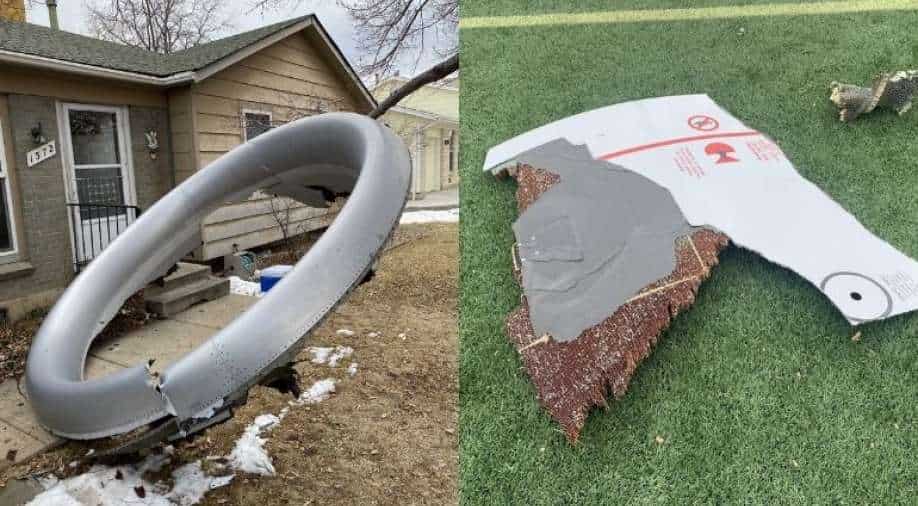 A day after a United Airlines plane suffered an engine fire in the United States, the US Federal Aviation Administration has ordered extra inspections of some Boeing 777 passenger jets.

The order of investigation has come after a United Airlines Boeing flight suffered an engine fault shortly after its take-off and ended up scattering its debris across the neighbourhoods of Colorado.

The investigation has led to the suspension of several Boeing 777s from service. However, India remains unaffected by this decision. as the exiting Boeing 777s do not have P&W 4000-112 engine.

"I have directed them to issue an Emergency Airworthiness Directive that would require immediate or stepped-up inspections of Boeing 777 airoplanes equipped with certain Pratt & Whitney PW4000 engines," FAA Administrator Steve Dickson said.

The flight had nearly 230 passengers and 10 crew members on board when the right engine of the plane set ablaze. This led to the cover of the wing, too, coming out mid-air.

Headed to Honolulu, the flight had to make an emergency landing at the Denver airport.

While there were no injuries, on the plane or the ground, the FAA believes a safety data review and additional checks of the jet engine's fan blades as needed.

"Boeing is actively monitoring recent events related to United Airlines Flight 328. While the NTSB investigation is ongoing, we recommended suspending operations of the 69 in-service and 59 in-storage 777s powered by Pratt & Whitney 4000-112 engines until the FAA identifies the appropriate inspection protocol," Boeing said in a statement.

"Boeing supports the decision yesterday by the Japan Civil Aviation Bureau, and the FAA’s action today to suspend operations of 777 aircraft powered by Pratt & Whitney 4000-112 engines. We are working with these regulators as they take actions while these planes are on the ground and further inspections are conducted by Pratt & Whitney," it said.