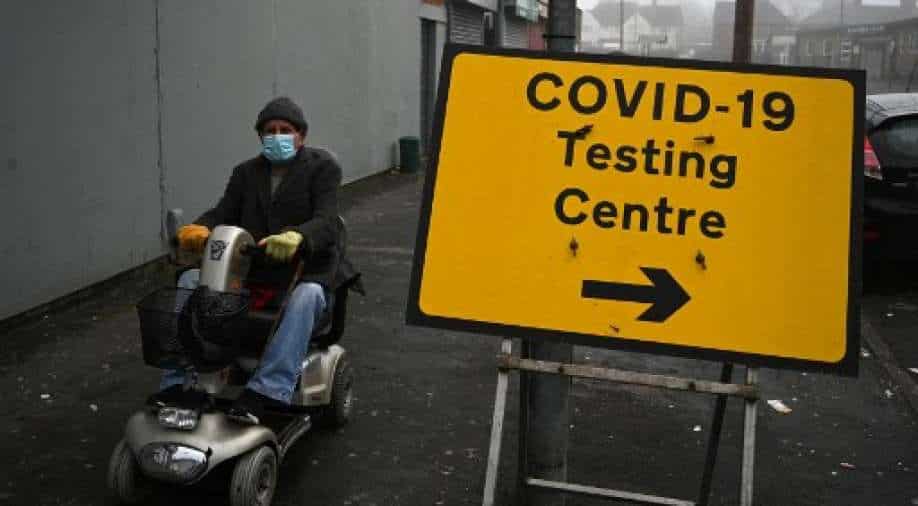 The scientists have also advised that some non-pharmaceutical measures should be reintroduced. This includes mandatory face masks and advice to work from home

Scientific advisers have warned UK Prime Minister Boris Johnson that he should be prepared to act in the first week of August to prevent the NHS from becoming overwhelmed by the end of that month with Covid cases spiraling out of control.

They cautioned that the restrictions could be reimposed in just three weeks if cases continue to soar.

It has been suggested that UK daily hospitalisations at the peak of the third wave, which is expected at the end of August, could be between 1,000 and 2,000, with deaths predicted to be between 100 and 200 per day.

However, six weeks before the peak, in July, there were 745 patients admitted to hospitals in the UK in a day. The figure continued to rise even before the day all restrictions were lifted.

Also read | Vaccination proof to be mandatory in nightclubs from September: UK government

The scientists have also advised that some non-pharmaceutical measures should be reintroduced. This includes mandatory face masks and advice to work from home.

Meanwhile, Johnson said the government is planning to make proof  of vaccination mandatory for people to enter nightclubs and other crowded places from September.

"Proof of a negative test will no longer be enough," PM Johnson said while referring to entry requirements for nightclubs in England from September.

"We're planning to make full vaccination the condition of entry to nightclubs and other venues where large crowds gather," Johnson added.