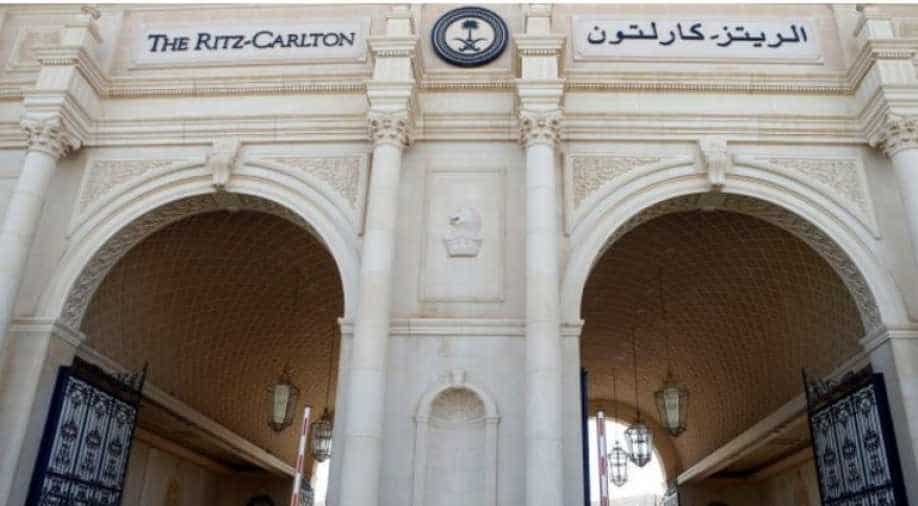 On November 4, 2017, the high profile 5-star luxury hotel Ritz Carlton turned into a prison for scores of princes, bureaucrats, and businessmen in the kingdom of Saudi Arabia.

Overnight, it came to be described as a golden cage

Almost 5 months after the purge, some shocking details have emerged about what transpired behind closed doors in one of the most luxurious hotels in the world.

Although there is no official count on how many of the high and mighty of the Saudi elite were detained, it is widely reported that more than 500 individuals, including 11 princes, 100 bureaucrats and many top businessmen were rounded up and jailed.

Recent reports have also hinted at them being tortured and abused.

According to a report, at least 17 of the those detained had to be hospitalised. The arrested were also reportedly deprived of sleep,  interrogated with their heads covered and forced to sign off their assets in favour of the Saudi king.

The physical abuse according to witnesses was so severe that Maj Gen Ali al-Qahtani died as a part of the questioning. His corpse had the neck broken, reportedly after having been twisted by force, and his body was full of severe bruises.

Many of the detainees have burn marks all over their bodies, allegedly caused due to electric shocks.

Saudi officials, however, deny any wrongdoing. They dismiss reports of torture and abuse.

The officials say the interrogations were done according to the legal system in Saudi Arabia, and all detainees of the anti-corruption purge had access to their legal counsel and medical care at all times.

Most of the detainees have now been released, but that does not mean they are free. They must now compulsorily wear an ankle brace so that authorities can track their movements at all times. Their private jets have been grounded, and even their family members have been placed under strict travel restrictions.