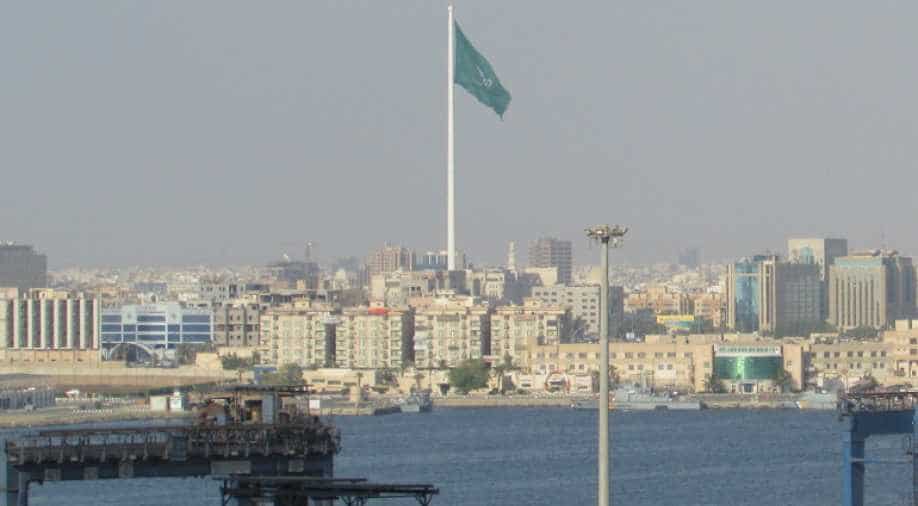 The incident comes less than a month after Saudi Arabia executed another prince of the royal family for murder. Photograph:(Others)
Follow Us

A prince of the royal family was given lashes in a prison in Saudi Arabia’s capital city of Jeddah as a court-ordered punishment, Reuters reported.

Okaz Daily, a Saudi Arabian daily, in its report, said the unidentified prince of the ruling Al Saud family was also ordered to serve a prison sentence.

The report, however, did not disclose the offence for which he was being punished.

The flogging was carried out by a policeman on Monday after medical checks to ensure the prince was healthy, the paper added.

His execution was the first execution of a prince since the 1970s.