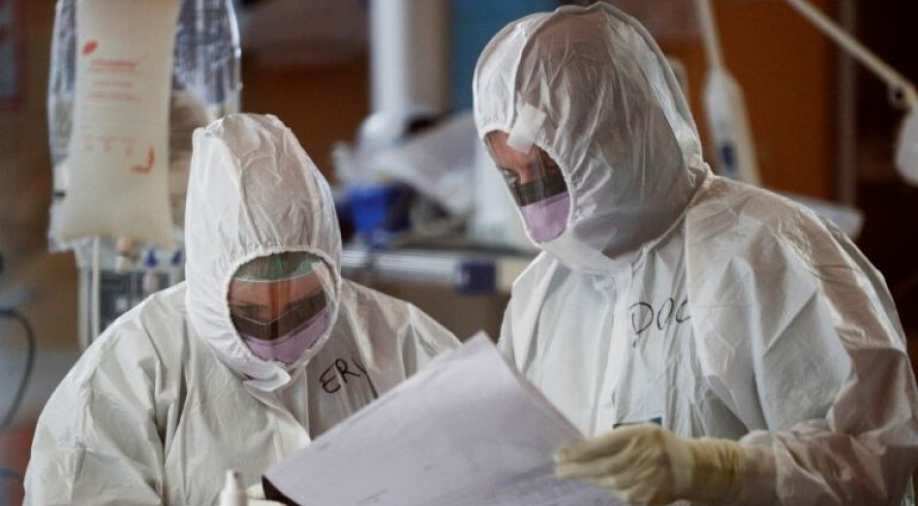 Leaders of the G20 major economies are holding an online summit Thursday in a bid to fend off a coronavirus-triggered recession, after criticism the group has been slow to address the crisis.

US President Donald Trump and Russian President Vladimir Putin joined the emergency videoconference chaired by Saudi Arabia's King Salman, who is also under pressure to end an oil price war with Moscow that has roiled energy markets.

The talks come as the global death toll from COVID-19 soared to more than 21,000 and over three billion people were locked down in their homes, triggering a massive financial shock worldwide.

"As the world confronts the COVID-19 pandemic and the challenges to healthcare systems and the global economy, we convene this extraordinary G20 summit to unite efforts towards a global response," the king of Saudi Arabia, which currently holds the G20 presidency, said on Twitter.

The meeting, expected to be held at 1200 GMT, comes as the world's 20 most industrialised countries scramble to defend their virus-wracked economies amid forecasts they will likely plunge into a deep recession.

On Wednesday, the financial ratings agency Moody's estimated the G20's overall gross domestic product would contract by 0.5 per cent this year, with the US economy shrinking by 2.0 per cent and the eurozone by 2.2 per cent.

"The G20 economies will experience an unprecedented shock in the first half of this year and will contract in 2020 as a whole," Moody's said.

While wealthy nations including the US have unveiled mammoth stimulus packages, there has so far been no collective action plan from the G20, and concerns are mounting for poorer countries without access to capital markets and adequate health facilities.

The IMF and World Bank on Wednesday urged G20 leaders to support its call for governments to put debt payments from the world's poorest nations on hold.

This week, French President Emmanuel Macron and his Chinese counterpart Xi Jinping pushed for an emergency G20 summit to limit the impact of the pandemic.

French presidential sources said the virtual meeting would focus on "coordination on the health level" as well as sending a "strong signal" to financial markets over efforts to stabilise the global economy.

But with world leaders divided, the meeting stands in contrast to the G20 summits following the 2008 financial crisis, when the group swung into action to mobilise assistance for vulnerable countries.

"The G20 is missing in action today, unlike 2008," said Ian Bremmer, president and founder of the Eurasia Group risk consultancy firm.

Talk of global coordination has yet to resonate under Trump's isolationist presidency.

On Wednesday, US Secretary of State Mike Pompeo took aim at China, saying the top diplomats of the Group of Seven agreed with him that Beijing was waging a "disinformation" campaign about the pandemic.

At the G7 talks, a day before the G20 summit, Pompeo alleged Beijing was engaged in a social media campaign that included conspiracy theories that the US was behind the virus, first detected in the Chinese metropolis of Wuhan.

"If G20 leaders can put politics aside and reach a collective G20 agreement, countries have a better chance of success or of delivering more stimulus than on their own," Markus Engels, from the Global Solutions Initiative, a network of think tanks, told AFP.

"Coordination among the G20 sends a strong message of unity and confidence, both of which are urgently needed now."

Crude oil prices -- hammered by the outbreak's impact on demand as well as by a price war between Saudi Arabia and Russia -- are also expected to be at the centre of the discussions.

Riyadh faces pressure from Washington to row back on its decision to hike production and offer the biggest price cuts in two decades, in retaliation for Russia's refusal to tighten supply as the virus saps demand.

The G20 members will be joined by leaders from other affected countries including Spain, Jordan, Singapore and Switzerland, Riyadh said.