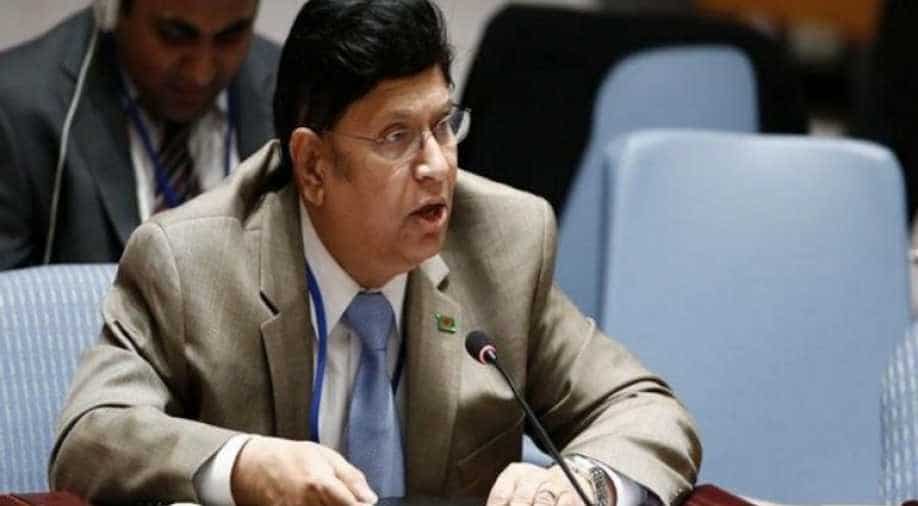 Bangladesh's Foreign Minister AK Abdul Momen has announced that the country will be extending visas and residency permits for the migrant workers whose documents have expired.

The announcement was made in a press conference on Wednesday night after hundreds of migrant workers in Bangladesh launched a protest asking their government to intervene and initiate talks with Saudi Arabia.

The migrant workers will be allowed to get their visas and permits extended from Sunday when the Embassy of Saudi Arabia in Bangladesh reopens.

The permits which will be expiring from September 18 to October 17 will also be extended under the same new rule announced on Wednesday.

In addition to this, the Biman Bangladesh Airlines have also been asked to resume their services between the two countries, weeks after the Saudi officials had asked the airlines to stop their commercial flight services.

The airlines has announced special flights on September 26 and 27 to Jeddah and Riyadh for those who had booked return tickets for March 16 and 17. There will be more soecial flights till the end of the month, and normal operations will commence from next month.

The decision was taken after hundreds of protestors took to streets outside the Ministry of Expatriates' Welfare and Overseas Employment in Dhaka's Eskaton.