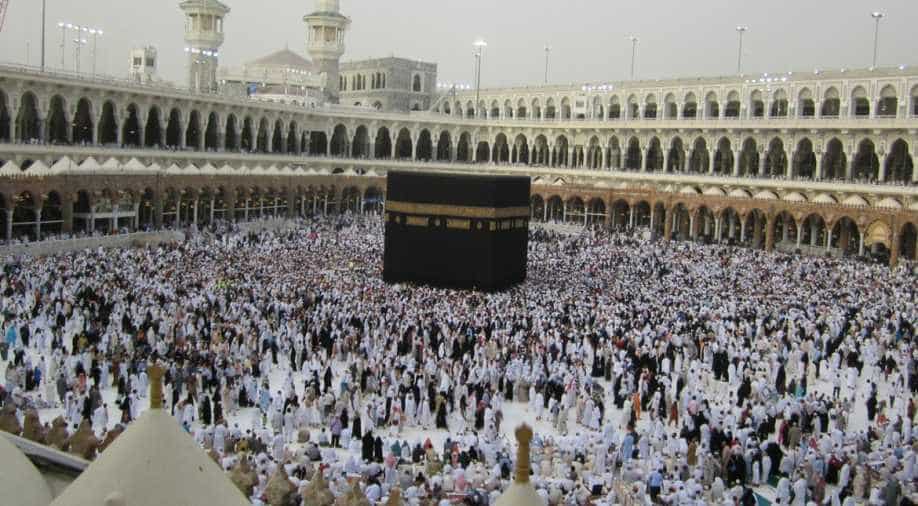 The rapidly growing number of cases outside China deepened fears of a pandemic.

Saudi Arabia has stopped excursions to the holy sites of Mecca and Medina over coronavirus epidemic fears. Riyadh issued the ban to halt the spread of the virus.

The rapidly growing number of cases outside China deepened fears of a pandemic.

Saudi Arabia has the two holiest palces of Islam in Mecca and Medina, invites a large number of Muslim pilgrims throughout the year with a peak for the Haj pilgrimage. The Kingdom introduced a new tourism visa last October for 49 nations.

The foreign ministry of Saudi Arabia said in a statement that the suspensions were transitory however given no period to their expiry. It was indistinct if the haj journey, which is planned to start in late July, would be affected.

The ministry did not specify people from which countries would be impacted but said the kingdom's health authorities would determine where the outbreak constituted a danger.

Saudi Arabia has had no cases of the coronavirus but it has been spreading in some neighbouring countries.

Meanwhile in China, where 2,744 people have been killed from coronavirus witnessed its lowest single day death toll on Thursday in nearly a month. On Thursday, China's National Health Commission reported 29 deaths.

However, globally, the situation is still grave as number of infected cases other than mainland continue to rise.

Another 334 positive cases were confirmed today in South Korea, taking the total infected tally to 1,595.

On Wednesday, a second death was reported in France while, Brazil, Georgia, Norway and North Macedonia reported their first coronavirus case.

France is on high alert after neighbouring Italy became a hotbed of the virus, where 12 people have been killed, infecting 400 others.

In the United States, 60 positive cases are found 15 detected through the public health system, and 45 repatriated from abroad. 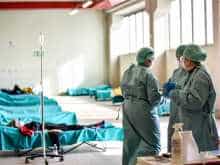 Sub-Saharan Africa may witness recession for first time in 25 years due to coronavirus: World Bank