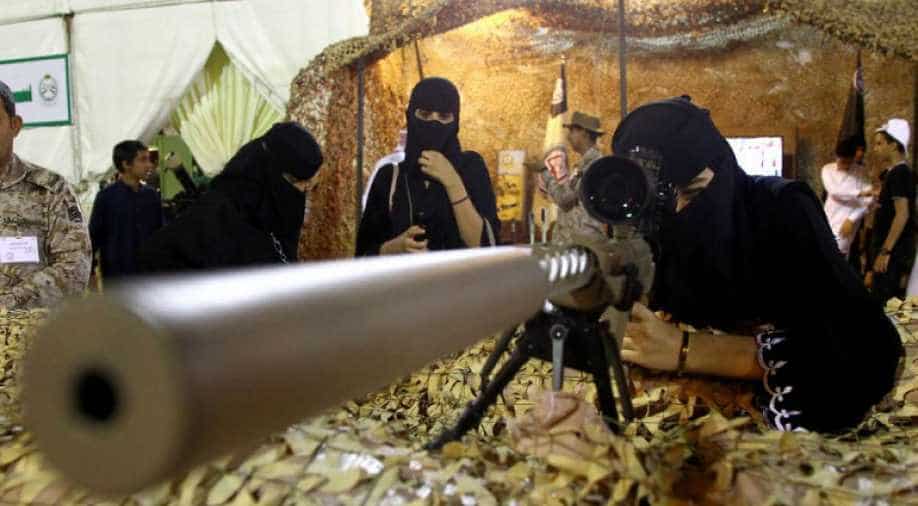 Saudi Arabia took a historic decision on Monday by opening gates of military services for women in the kingdom.

According to a statement by Saudi’s General Security division, women living in Riyadh, Makkah, al-Qusaim, and al Madina can apply for the rank of a soldier by Thursday.

The women will have the opportunity to work in security while the will not involve any combat role.

Woman applying for the job have eligibility criteria to fulfil which requires an applicant to be aged between 25 to 35.

Required education qualification is to have at least high-school diploma.

It is also required for an applicant and their male guardian to have a residence place in the same area as the job location.

In September authorities announced woman to obtain a driving license allowing them to drive from this June.

The first movie theatre was also opened in January while removing the longstanding ban on cinemas.

The government is trying to broaden the economy and lessen its dependence on oil.