Russian forces continue to arrive at the Ukrainian border, warns US 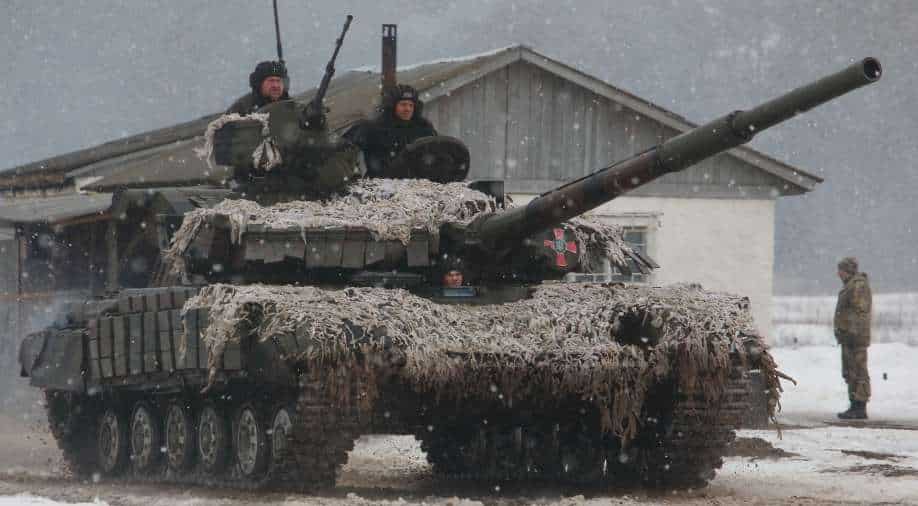 Pentagon said US defence secretary Lloyd Austin will leave for Europe for crisis talks and will visit the NATO headquarters and visit Poland with US troops deployed in the region.

Amid moves to broker peace with Russia over the Ukraine crisis, the US State Department said that Russian forces continue to arrive at the Ukrainian border.

"It is a distinct possibility, perhaps more real than ever before, that Russia may decide to proceed with military action," US State Department spokesman Ned Price said, adding, "an invasion, as we have said, could begin at any time."

Meanwhile, the Pentagon said US defence secretary Lloyd Austin will leave for Europe for crisis talks and will visit the NATO headquarters and visit Poland with US troops deployed in the region.

Pentagon spokesman Lloyd Austin added that "we still don't believe that some final decision has been made."

However, Austin added that "military action could happen any day," while asserting that, "it is entirely possible that he could move with little to no warning."

"We believe that diplomacy continues to be viable," State Department spokesperson Price said. Several nations have recalled embassy officials from Kyiv and ordered citizens to evacuate from the region amid escalation of the crisis. Dutch airways KLM had earlier suspended flights to Ukraine until further notice.

Also Read in Pics| Ukraine's challenge: How Russia uses Spetsnaz as 'tip of the spear'

Amid the escalating crisis, the UK government said there is still a  "crucial window for diplomacy" while urging Russia to "step back" from invasion threats towards Ukraine.

Several European nations including France have warned Putin's regime against invading Ukraine with the threat of crippling sanctions on Russia.

Putin has repeatedly dismissed reports of an invasion even as over 100,000 troops have massed at the Ukraine border with heavy artillery, tanks and missile launchers.