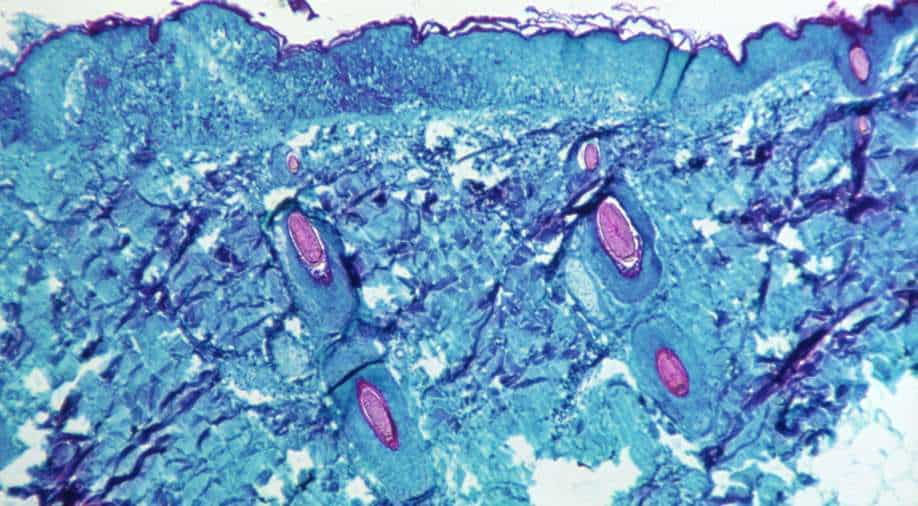 The claims were made by Kanat Alibekov, also known as Kenneth Alibek, who was the Soviet Union's bioweapons expert until its fall in 1991

Russia considered using monkeypox as a bioweapon until at least till the 1990s, a former Soviet scientist has claimed, reports British tabloid The Metro.

The claims were made by Kanat Alibekov, also known as Kenneth Alibek, who was the Soviet Union's bioweapons expert until its fall in 1991. Later, he stayed in Russia for a year before moving to the US.

In a recently discovered 1998 interview with the American Chemical and Biological Weapons Nonproliferation Project (CBWNP), Alibekov, who allegedly oversaw 32,000 employees over 40 facilities, claimed that the Soviet country had a programme to utilise viruses as weapons.

“So, we developed a special program to determine what ‘model’ viruses could be used instead of human smallpox. We tested vaccinia virus, mousepox virus, rabbitpox virus, and monkeypox virus as models for smallpox.”

“The idea was that all research and development work would be conducted using these model viruses. Once we obtained a set of positive results, it would take just two weeks to conduct the same manipulations with the smallpox virus and to stockpile the warfare agent.

Also read | Rare monkeypox outbreaks: From US to Spain, list of countries where cases are detected recentl

“We would have in our arsenal a genetically altered smallpox virus that could replace the previous one.”

The scientist further claimed that after the end of the USSR, the successor Russia’s defence ministry continued working with monkeypox to “create future biological weapons”.

The same year, he was brought before a United States Congress hearing, where he said he was "convinced that Russia’s biological weapons program has not been completely dismantled”.

Monkeypox was first identified in the 1950s when two outbreaks occurred in colonies of monkeys used for research purposes, with the first human case reported in 1970 in the Democratic Republic of the Congo.

The illness is often likened to a milder form of smallpox, a disease that has been eradicated globally through widespread vaccination against the smallpox virus.