Russia to stage public executions in Ukraine; crackdowns and detaining opponents also a part of plan 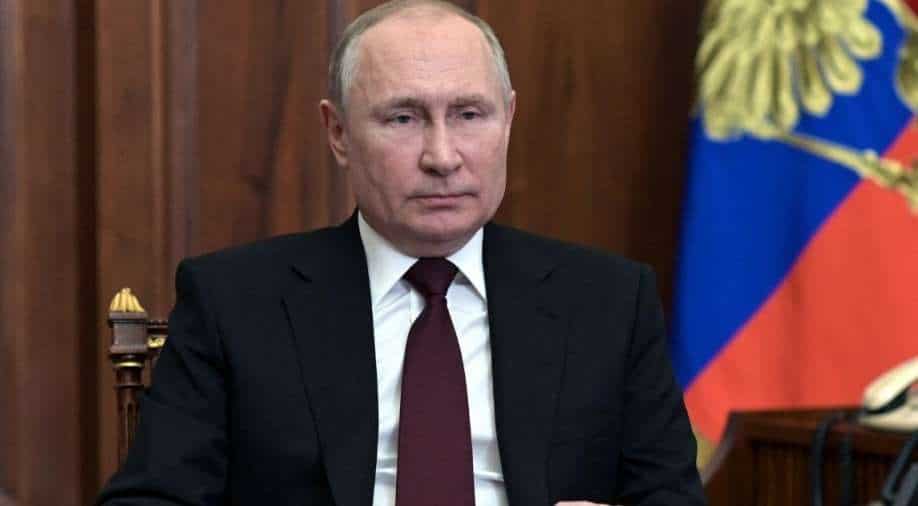 The officials spoke on the condition of anonymity. However, he claims that he has seen documents from Russia's intelligence agency, the Federal Security Service

European intelligence officials have revealed that Kremlin is planning to stage public executions in captured Ukrainian cities. This will be an attempt at breaking people's morale. Apart from this, Russia has also planned crackdowns on protests and imprisonment of political opponents.

The officials spoke on the condition of anonymity. However, he claims that he has seen documents from Russia's intelligence agency, the Federal Security Service.

Bloomberg's political editor Kitty Donaldson, in a report was quoted as saying, "The agency is also planning violent crowd control and repressive detention of protest organisers in order to break Ukrainian morale."

The revelation comes in as it has been over a week since Russia's invasion of Ukraine started. The forces have seized the Zaporizhzhia nuclear power plant in Ukraine's southeast.

It is the Europe's largest nuclear power plant.

"Operational personnel are monitoring the condition of power units," it said on social media, while quoting the Ukrainian nuclear inspectorate.

Efforts are being made to ensure the operations were in line with safety requirements, it said.

A fire, which had broken out in a training building in the plant, has been extinguished, Ukraine's state emergency service had earlier said on Friday.

On Friday, the International Atomic Energy Agency (IAEA), while citing the country's regulatory authorities, said that essential equipment at Ukraine's Zaporizhzhia nuclear power plant was unaffected in the incident and there was no change in radiation levels.

Ukraine had said that the plant in its southeast was shelled overnight, the IAEA added.