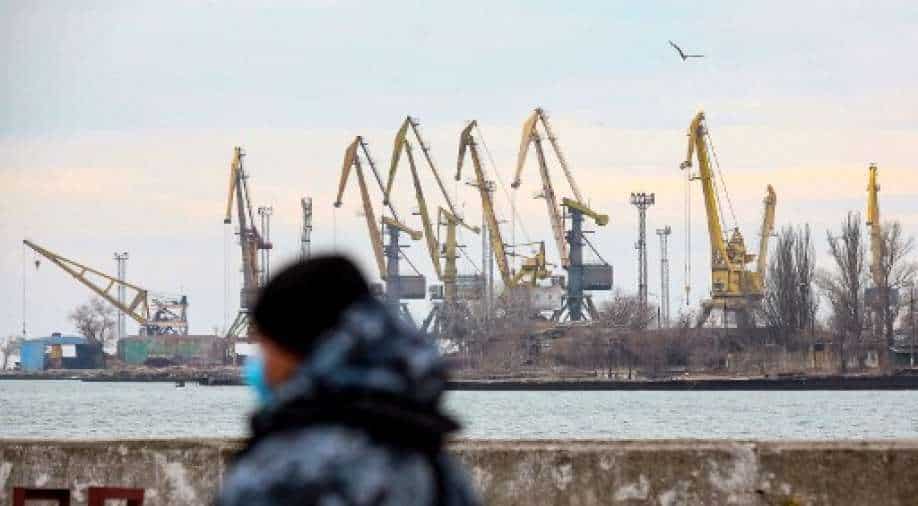 There have been fears of a Russian invasion after Moscow reportedly amassed over 100,000 troops near the Ukrainian borders

Russia on Saturday said that it has recalled some of its diplomatic staff from Ukraine over fears of provocations from Kyiv and its allies in response to similar actions by the United States, the United Kingdom and other countries.

"Obviously, this is due to the fact that our Western colleagues apparently know something that we do not know, or are preparing something,” Russian Deputy Foreign Minister Andrey Rudenko said in an interview with TASS news agency.

“Given this situation, we also reserve the right to take the necessary measures to ensure the safety of our diplomats in Ukraine, as well as their protection from possible provocations by the Kyiv regime or from third countries, even organizing their evacuation home," he added.

Earlier this week, foreign minister Sergei Lavrov said after meeting UK Foreign Secretary Liz Truss that Russia may advise non-essential workers to leave diplomatic missions in Ukraine because it wasn’t clear “what kind of ideas our Anglo-Saxon colleagues have.”

Also Read: Leave Ukraine within 48 hours as attack can come any time, US tells Americans

There have been fears of a Russian invasion after Moscow reportedly amassed over 100,000 troops near the Ukrainian borders.

The West and Ukraine allege that Russia is planning to launch an attack similar to the one carried out in 2014 when Moscow annexed Ukraine’s Crimea region.

Russia’s move comes hours after the US announced the evacuation of its staff from Ukraine over fears of Russian invasion, claiming that it could happen “any time now.”

White House National Security Advisor Jake Sullivan told reporters that such an attack would likely begin with airstrikes and missile attacks and urged Americans in Ukraine to leave the country “as soon as possible.”

Meanwhile, Russia’s navy launched large-scale exercises in the Black Sea even as Moscow dismissed as “hysteria” a US warning that a Russian attack on Ukraine could begin within days.