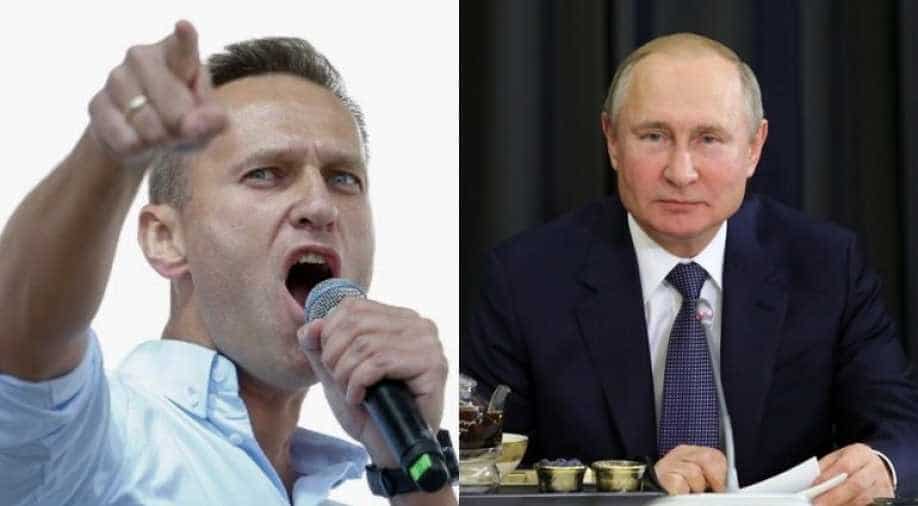 Three countries named by Kremlin in this ban are Germany, France and Sweden, whose representatives were summoned by the Russian government

After harsh criticism and penalties from the European Union towards the Russian government, over the alleged poisoning of the opposition leader Alexei Navalny, Russia has decided to impose travel bans on several EU representatives.

Kremlin has "decided to expand the list of representatives of EU member states and institutions who will be denied entry to the Russian Federation," Russia foreign ministry said.

The sanctions have come in after the Russian government summoned several senior diplomats from three countries of the European Union. These countries are the ones that supported the claims of Navalny being poisoned with Novichok by Kremlin in August.

Three countries named by Kremlin in this ban are Germany, France and Sweden, whose representatives were summoned by the Russian government in "connection with the introduction of EU anti-Russian sanctions".

This statement by the Russian authorities has come a day after Navalny claimed of tricking a Russian agent into admitting that the Federal Security Service (FSB) did in fact try to poison him by placing the poison in his underwear. However, these claims by Navalny were rubbished by the FSB officials who called these allegations as "fake" and on the other hand alleged him of taking foreign intelligence services' aid to make these allegations against Kremlin.

On Tuesday, Russian President Vladimir Putin's spokesman Dmitry Peskov said also labelled Navalny to be a "sick" man who has "delusions of persecution" and said he exhibits "traits of megalomania".

The Kremlin also took a hit at the opposition leader and said he suffers from psychological complexes surrounding authority and power.