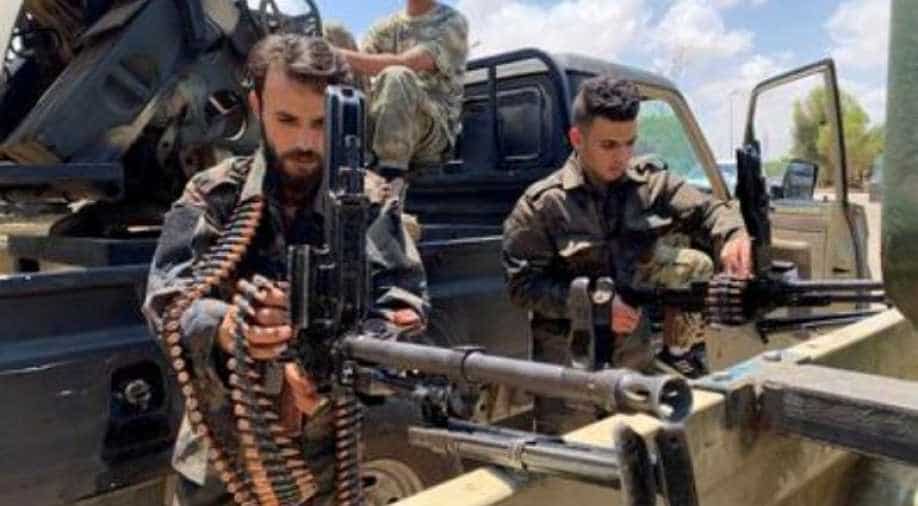 The drill, which is apparently a routine check, includes nearly 150,000 troops and 400 aircrafts.

The drill includes nearly 150,000 troops and 400 aircrafts. While Shoigu described this as a reoutine check of the military's preparedness, the timing of these military exercises has fallen amid the rising tension and clashes between its ally Azerbaijan and Armenian forces.

In the past few days, more than a dozen Armenian and Azeri soldiers have been killed due to the increased clashes between the two former Soviet republics which have long been at odds over Azerbaijan`s breakaway, mainly ethnic Armenian region of Nagorno-Karabakh.

Russia, which has a military base in Armenia, has urged both countries to cease fire and has offered to be a mediator and peace maker between the two nations.

Armenia has accused Azerbaijan of being a possible threat to national and global security after Azerbaijan warned Armenia it could strike the Metzamor nuclear power station if its Mingechavir reservoir or other strategic outlets were hit. Armenia claims that the threat counts as "a threat to commit terrorism".