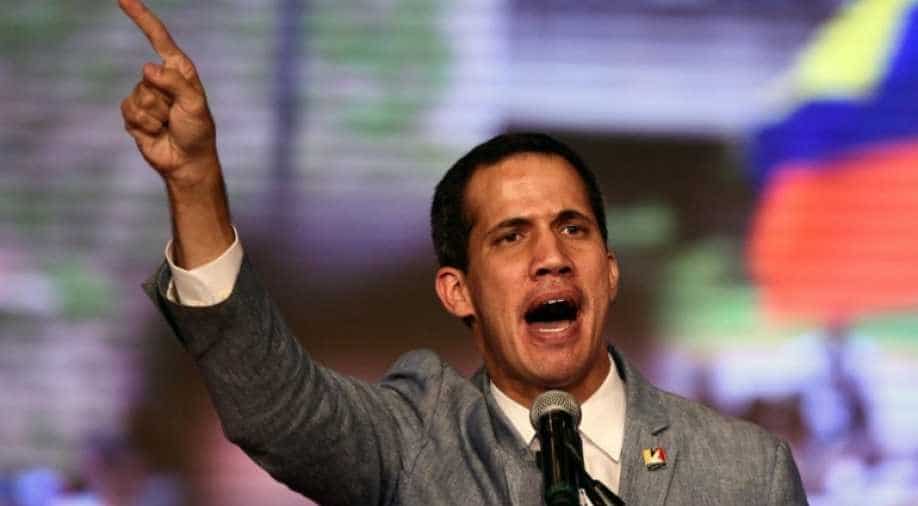 'The radical opposition in Venezuela has once again turned to heavy-handed methods of confrontation,' the Russian foreign ministry said in a statement, accusing Maduro's opponents of 'fuelling' conflict.

The Russian's foreign ministry said it was important to avoid bloodletting as President Vladimir Putin discussed the unfolding crisis with members of his security council at the Kremlin.

"The radical opposition in Venezuela has once again turned to heavy-handed methods of confrontation," the foreign ministry said in a statement, accusing Maduro's opponents of "fuelling" conflict.

"It is important to avoid unrest and bloodletting," said the foreign ministry, urging talks between the conflicting sides.

"The problems Venezuela faces should be solved through responsible negotiations without pre-conditions," said the foreign ministry, warning that third countries should not interfere in the crisis.

Last month, Moscow sent troops and equipment to Venezuela, saying they would remain in the country "for as long as needed."

Tensions in crisis-stricken Venezuela have been ratcheted up to a critical level this year, after Guaido, who is head of the opposition-ruled National Assembly, announced in January that he was the acting president under the constitution.

He said Maduro had been fraudulently re-elected last year.

Maduro has presided over economic chaos, with the oil-rich country unable to provide basic medical and food supplies to much of the population.

Earlier Tuesday Guaido said troops had joined his campaign to oust Maduro while the government vowed to put down what it called an attempted coup.

Guaido is recognised by the United States and about 50 other governments but Moscow, along with China, backs Maduro.

Russia has accused Washington of seeking regime change in Venezuela. 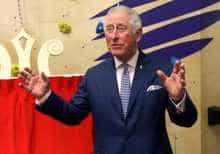