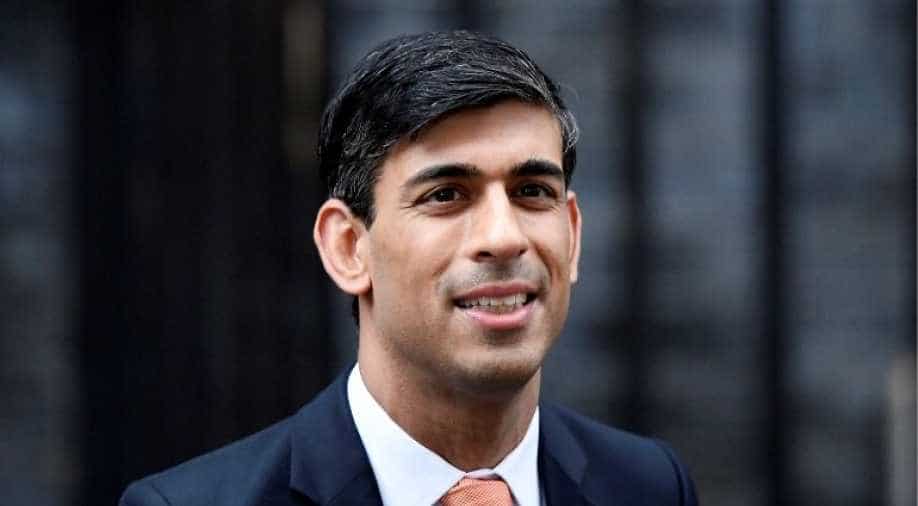 Rishi Sunak has refused to wear a mask inside a crowded House of Commons. The chancellor further reiterated that ministers did not yet believe it was necessary to move to the government’s “plan B” for COVID-19. The plan B would mandate mask-wearing at public places. Vaccine passports and more home working will also be a part of the plan.

Sunak told BBC1’s Andrew Marr Show, "At the moment, the data does not suggest that we should be immediately moving to plan B."

“But of course we will keep an eye on that. The plans are ready, we outlined them way beforehand to make sure people knew what the possible options would be for the winter, which we said would be challenging.”

Sunak dodged questions about whether this was the right thing to do in a crowded setting.

Meanwhile, Britain has recorded the highest number of new cases of COVID-19 since July over the past week, revealing government figures. A total of 333,465 people in Britain tested positive for the deadly coronavirus over the past seven days.

Deaths have surged by 12 per cent over the past week, and the total since the start of the pandemic now stands at 139,461, which is the second-highest in Europe after Russia.

British Prime Minister Boris Johnson on Friday ruled out the possibility of a lockdown. This comes in as the advisers warned that acting early with lighter measures to cut the rise in cases would reduce the need for tougher restrictions later.

Scientific Advisory Group for Emergencies (SAGE), in minutes from an October 14 meeting, said, "In the event of increasing case rates, earlier intervention would reduce the need for more stringent, disruptive, and longer-lasting measures."

“SAGE advises that policy work on the potential reintroduction of measures should be undertaken now so that it can be ready for rapid deployment if required.”