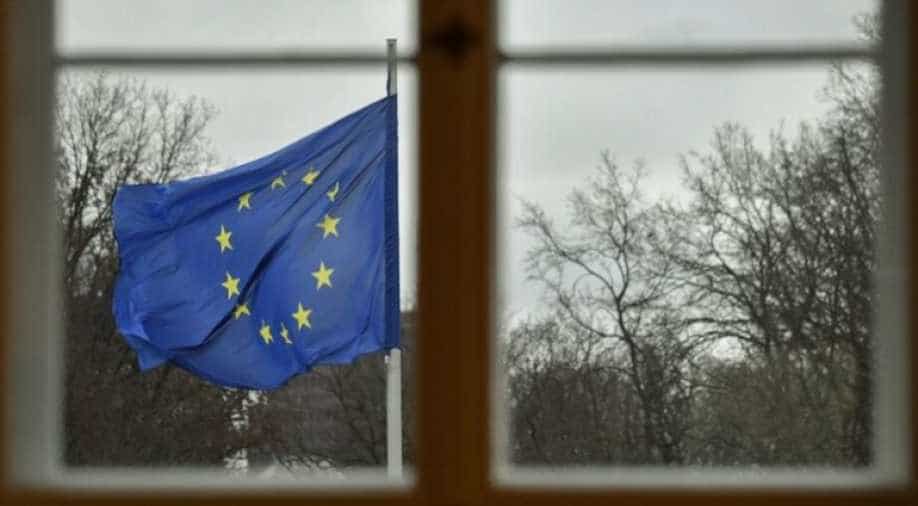 India, South Africa and dozens of developing countries are demanding the waiver to address what they say is a 'staggering inequity' in access to vaccines and other COVID-19 treatments

The European Union on Friday submitted a plan to the World Trade Organization that it believes will more effectively broaden the supply of COVID-19 vaccines than the intellectual property (IP) rights waiver backed by the United States.

India, South Africa and dozens of developing countries are demanding the waiver to address what they say is a "staggering inequity" in access to vaccines and other COVID-19 treatments.

A surprise US shift in May to support a waiver heaped pressure on remaining opponents, such as the European Union and Switzerland that are home to many drugmakers.

The European Commission, which oversees trade policy for the 27-nation EU, said on Friday it had submitted an alternative, focused on limits on export restrictions and making use of flexibility in existing WTO rules.

The World Trade Organization will next be able to discuss the plan at meetings planned next Tuesday and Wednesday.

The EU contends that a waiver would not boost production and presented a three-part plan.

First, it says export restrictions should be kept to a minimum.

Second, the EU would encourage vaccine developers to enter deals with producers in developing countries and pledge increased supplies to vulnerable nations, as some have done.

Third, the EU plan highlights existing WTO rules allowing countries to grant licences to manufacturers even without the consent of the patent-holder, although they would still receive compensation.

A Commission official said the proposal aimed to remove ambiguity, clarifying that the pandemic meant "compulsory licences" could be granted without having to negotiate with patent-holders first. Compensation could be kept to a minimum to ensure affordable prices.

Medical humanitarian group Medecins Sans Frontieres (MSF) said the EU proposal was pushing only voluntary action by companies rather than the concrete legal solution a waiver would offer.

It added the existing "compulsory licensing" had critical shortcomings and that the EU plan was limited to vaccines.