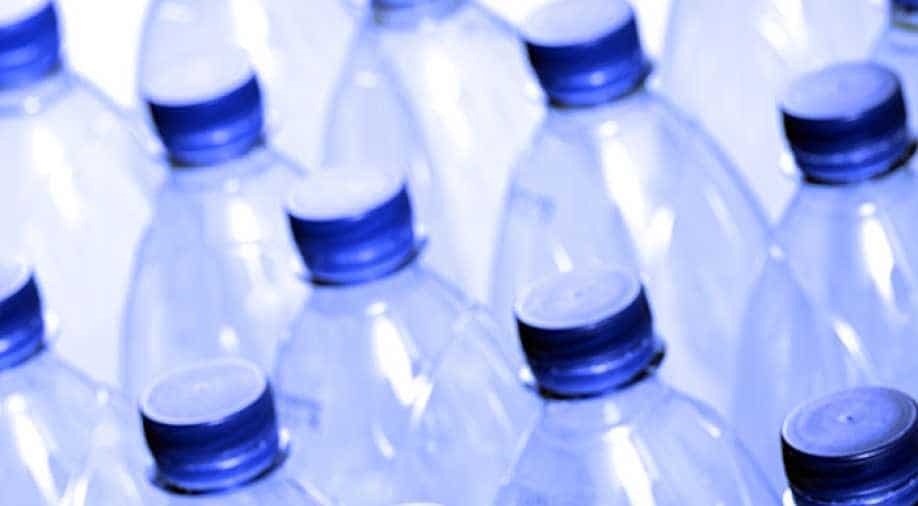 As per reports, there are no sure signs of water supply getting restored in near future

Residents in a city in USA's Mississippi state are without water for weeks, said media reports from number of credible outlets. Residents of Jackson, Mississippi have been facing this situation since a winter storm lashed the area in February. The storm interfered with the functioning of the city's water plant and broke water pipes that were frozen solid. The residents are even without drinking water.

As per reports, there are no sure signs of water supply getting restored in near future.

Since February 23, local authorities have issued advisories saying people should boil water before drinking it.

As citizens battled severe shortage of water, aging infrastructure is being blamed for failure to restore water supply. Public Works Director has been quoted by CNN as saying that the system "crashed like a computer". He added that the administration was working to bring the situation back to normal but that progress had been slow.

"Every year we have some type of issue with the water. This didn’t just start but every year you gotta PLAN and stop just trying to put a bandage on the problem WHEN it happens," writes Mary Evans Fox

"The repairs are very slow. How many people are working on these breaks.? Have you contracted to get others on staff like the power company did?," wrote Charlotte Bryant

Marq McPherson voices concern about what is being reported in media about aging infrastructure in the city.

"Jackson has an incredibly old water infrastructure that has been ignored for the better part of 50 years..." says Marq

After February's winter storm, the weather has warmed and power is back, but citizens are still waiting for water supply to get restored.