Researchers in US convert brainwaves of a paralysed man into sentences 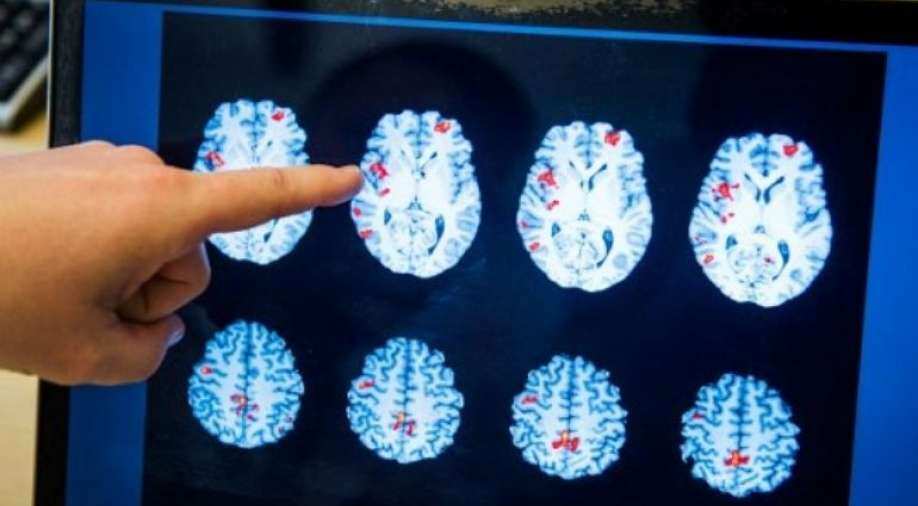 This technology could help thousands of people who are rendered unable to speak due to strokes, accidents, disease, etc

A new study called Brain-Computer Interface Restoration of Arm and Voice (BRAVO) has successfully converted the brainwaves of a paralysed man into proper sentences.

The study which was published in the New England Journal of Medicine was done by a team of researchers from the University of California San Francisco (UCSF).

David Moses, a postdoctoral engineer at UCSF who was one of the lead authors of the study calls it a milestone in technology for people who cannot speak and/or communicate naturally.

"It demonstrates the potential for this approach to give a voice to people with severe paralysis and speech loss," he added.

The subject of this study is a 36-year-old man, who suffers from anarthia or the inability to speak intelligibly. Codenamed BRAVO1, the man suffered a stroke at the age of 20 years which left him without the skill to speak properly even though his cognitive functions remained intact.

Every year, strokes, accidents, disease, and other factors render thousands of people unable to talk.

While earlier researchers in this field have used electrodes to read brain waves to create mobility prosthetics that can spell out letters, BRAVO is intended to enable faster and more efficient, organic communication.

Researchers at UCSF had previously used electrode arrays to detect signals controlling the vocal tract during brain surgery in order to predict words. Using this method, they were able to decode the patterns and translate them into words in patients with normal speech.

However, the technology was not tested to determine whether it could be of clinical benefit in patients with paralysis.

BRAVO1, who suffered a devastating brainstem stroke, is unable to move his head, neck, or limbs, and communicates solely by prodding letters on a screen using a baseball cap-mounted pointer. Before implanting a high-density electrode over BRAVO1's speech motor cortex, researchers developed a 50-word vocabulary that included words such as "water," "family," and "good" which he needed every day.
Also read | Drinking coffee reduces risk of contracting coronavirus: Study

Then over the course of several months, using artificial intelligence, they identified subtle patterns in data as he continued to try and speak those sets of words. Finally, they measured his performance by providing him with sentences formed from the vocabulary set and recorded the results on a screen.

Following that, they prompted him with questions such as "how are you today?" and "would you like some water?" to which he responded with responses like "I am very good," and "no, I am not thirsty."

According to the research, the system could decode up to 18 words per minute with a 75 per cent accuracy rate. An automatic correction feature, similar to those found on phones, contributed to its success.

BRAVO1's neurosurgeon Edward Chang, a co-author, said, "To our knowledge, this is the first successful demonstration of direct decoding of full words from the brain activity of someone who is paralyzed and cannot speak,".