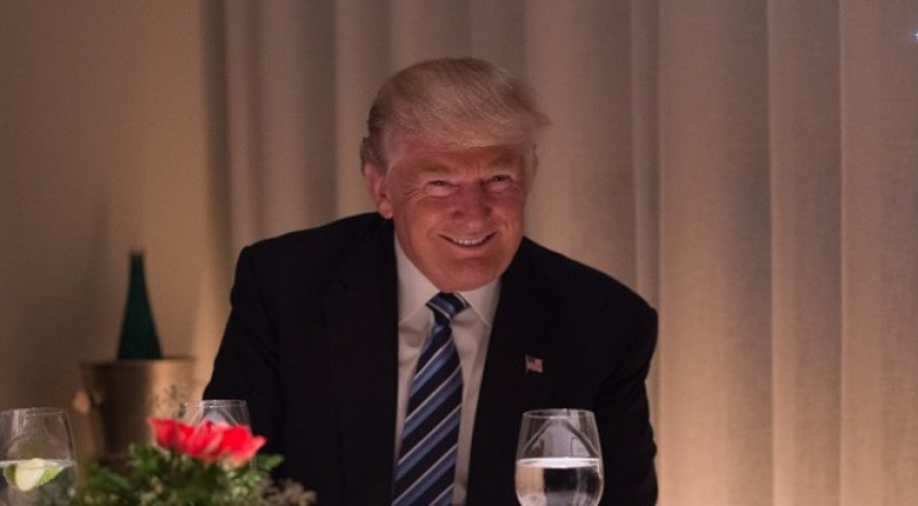 The powers of the Holman Rule are scary, given that Trump's administration has threatened US civil servants from so many departments. Photograph:( AFP )

House Republicans have revived a law from 1876 that allows members of Congress to target individual federal employees and reduce their pay to $1, the Washington Post reports.

The Holman Rule, as it's known, permits Congress members to single out any of the 2.1 million civil servants the US employs for a career-ending reduction in pay, as well as to cut specific programs to $0, the Washington Post reports.

Majorities in the House and Senate still need to approve the amendment before the Holman Rule can be enacted, but the mere possibility has critics fearing Republicans can use this to target opponents.

There are reasons to be suspicious.

Two weeks ago the Trump transition team sent a questionnaire to the Department of Energy to identify specific employees working on climate change, Salon reports. The Washington Post reports that Trump's team also sought the names from the State Department of individuals working on women's health issues.

Oh, hey, remember when the transition team asked for names of climate change staff at DOE and women's program staff at State? This is why. https://t.co/fAxAOliFwG

Also in the crosshairs is intelligence. On Thursday, Trump said that plans to overhaul the Office of the Director National Intelligence, Salon reports.

Trump has clashed for weeks with US intelligence agencies, who now state unequivocally that Vladimir Putin interefered in the US election to benefit Trump. Trump, who in the presidential debates openly called on Russia to hack Clinton's emails, denied that Russia had any role in interfering with the US election. Last night he issued a statement admitting that Russia, among others, did interefere in the US election, but denied that it affected its outcome.

Trump has claimed he does not receive daily intelligence briefings, and has cast doubt on his country's own intellgence agencies. Last week he publicly sided with Julian Assange over the FBI, CIA and the White House.

Julian Assange said "a 14 year old could have hacked Podesta" - why was DNC so careless? Also said Russians did not give him the info!

Republican Represenative from Virginia H Morgan Griffith suggested the Holman Rule may really come about and appeared to justify it, telling the Washington Post: "I can't tell you it won't happen...The Power is there. But isn't that appropriate? Who runs the country, the people of the United State or the people on the people's payroll?"

House Majority leader told reporters earlier in the week appeared to justify the Holman Rule, saying, "All agencies should be held accountable and tested in a manner, and this is an avenue to allow them to do it", Salon reports.

The Holman Rule could be used in still more places too, critics fear.

As NYMag neatly points out, Trump is picking candidates with decades of experience that run contrary to the stated objectives of the departments they will lead: "The president-elect’s Labor Secretary–designate is a fast-food executive whose restaurants are serial violators of labor law; his EPA (Environmental Protection Agency) head is an ally of the oil industry who loves to sue the EPA; his head of Housing and Urban Development has called the Fair Housing Act 'communist'."

On Tuesday Republicans voted to gut the only non-partisan ethics watchdog committed to overseeing Congress.

This week, in an unprecedented step, Trump demanded that all US envoys around the world posted by Obama must quit their post before his January 20 inauguration. This threatens to leave the US without envoys in several important countries, including Canada, Germany, and Britain.

How the Republicans use this 140-year-old law has yet to be seen, but their hostility to the previous administration is beyond a doubt.