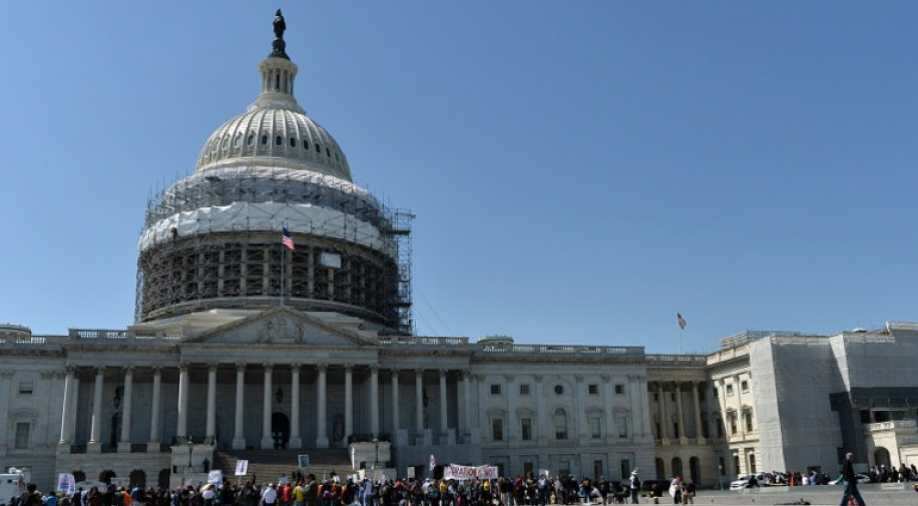 Incensed US lawmakers have assailed Barack Obama's outgoing administration for abstaining in the December 23 vote instead of vetoing the UN resolution. Photograph:( AFP )

US House Republicans have scrapped a contentious move that would have weakened an independent congressional ethics office hours before lawmakers were to vote on it, AFP reported.

US President-elect Donald Trump criticised the Republican lawmakers who had mooted to bring the control of the non-partisan Office of Congressional Ethics under the broad oversight of Congressional Commitee on Ethics, giving most of the powers to lawmakers themselves to decide on their own conduct.

With all that Congress has to work on, do they really have to make the weakening of the Independent Ethics Watchdog, as unfair as it

........may be, their number one act and priority. Focus on tax reform, healthcare and so many other things of far greater importance! #DTS

The move was also criticised by Democrats and some Republicans.

House Democratic Leader Nancy Pelosi, who had created the ethics office when she was House Speaker, said Republicans were eliminating the only independent body charged with monitoring their actions, Reuters reported.

"Evidently, ethics are the first casualty of the new Republican Congress," Pelosi said in a statement.